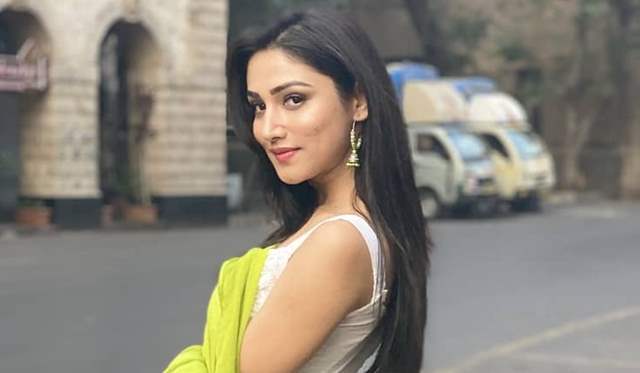 The journey from being a news anchor to making it big on the television screens wasn't an easy journey for Donal Bisht. But however the actress time and again paved a pathway to success, and her hard work and perseverance are to be credited for the same. The Ek Deewana Tha actress, who is now doing some great shows in the digital space, expressed her desire to make it big on the silver screen.

Donal says, "Since my childhood, I had this quest of becoming a film actress. From watching timeless icons like Kareena Kapoor and Aishwarya Rai in my childhood days to trying to imitate their dance moves; I have always been passionate about doing films. I am now on the pathway to make my dreams into reality. I am really hoping and trying to make it big in movies and I want to see myself on the big screen."

On the professional front, Donal will be next seen in The Socho Project as a pop icon and In Cold Blood alongside Iqbal Khan. Donal, who has played not-so-docile characters, will be seen playing characters which will prove out to be a new take on the super sleuth repertoire of the small screen diva.