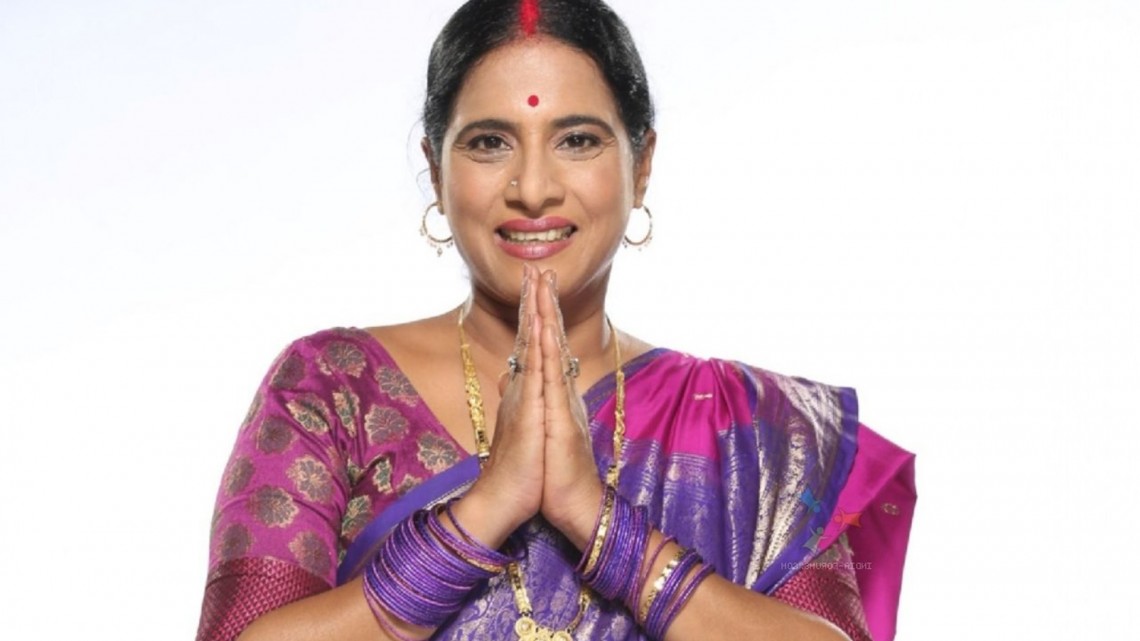 Post portraying a UP'ite in SAB TV's Lapataganj, Shubhangi Gokhale is all set to essay the role of Kanhaiya's mother in Ashwini Dhir's upcoming, Krishan Kanayia.Â
When we asked Shubhangi about her character in length, she stated, "I essay Shanti Devi who will keep pampering her son, Kanhaiya just like she did when he was a kid. She is happy-go-lucky and unlike the typical mother in laws we see on television today, she will share a good relationship with her daughter-in law."
Shubhangi has essayed varied characters on screen, but she has always refrained from experimenting with her look.
Elaborating on the same she said, "I do not think middle aged actors have the liberty to experiment with characters. In reality, mothers wear jeans but when it comes to television, the makers' thoughts are limited to showcasing them as the traditional housewives. Additionally, I feel all shows are very guarded buy kitchen politics and I hate taking up such projects. Ashwini Dhir has a different vision and can add shades to a character of any age and hence I chose to do this show."
Well said, Shubhangi!