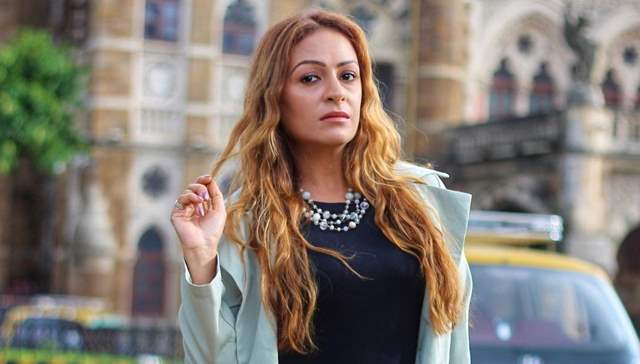 This festive season, Star Plus is bringing a new offering ‘Ankahee Dastaan’. To treat its viewers on Sundays, the channel teams up with a few ace television producers such as Gul Khan (4 Lions Films) and others to bring forth iconic TV characters back on the small screen one more time for the audience.

This October, on Sundays, TV viewers will get to watch one movie featuring India’s favorite characters who return to tell their untold stories for one more evening, exclusively on Star Plus.

The promo of team ‘Nazar’ returning with the short-film has already hit the television and has been loved by the viewers. India Forums got in touch with actress Ashita Dhawan Gulbani who plays the role of Chaitali in the show and asked her about her reaction when she heard about the news, she said, “Well, I wrapped up my shoot from Yeh Rishta Kya Kehlata Hai sets and went to Imlie sets in Flimcity to meet Ritu (Vedashree). There, the Director Atif broke the news to us. All three of us were standing, after hearing the news Ritu sat on floor while I got so overwhelmed that I started crying. Later, of course we screamed and yelled to express our emotions”.

Talking about the return of the show, Ashita said, “I believe all of us from the cast and the crew manifested it to happen as ‘Nazar’ was a project which has been extremely dear to almost all of us and that’s how we got to re-unite and make some more memories. It has been exhilarating experience”. 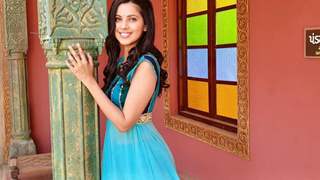 Alice Kaushik reacts to reports of her tantrums on sets 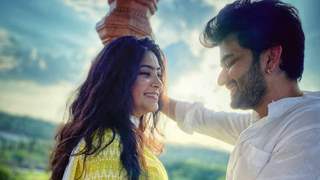 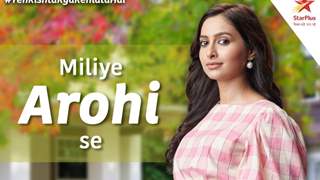 Karishma Sawant on role in Yeh Rishta Kya Kehlata Hai: Even if it was ... 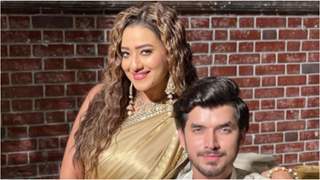 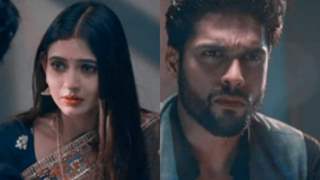 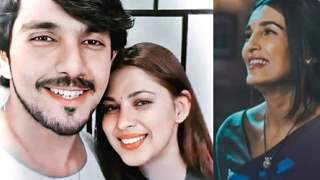