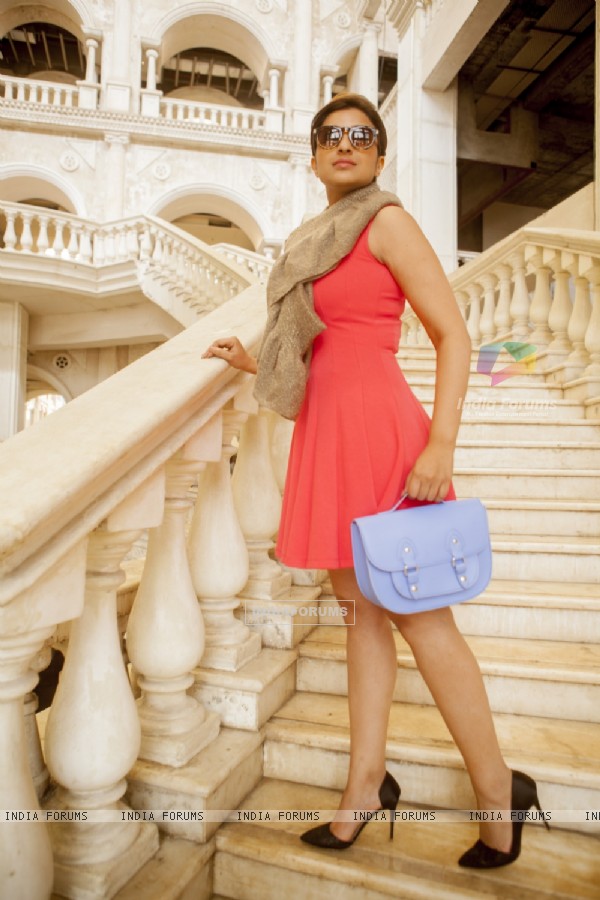 Shedding away her girl next door image, Parineeti Chopra is all ready to rock the screen in an all glam avatar. In a talk with india-forums.com Parineeti Chopra speaks about her character in the film, her admiration for Govinda and lot more.

What was the reason you signed a film like Kill Dil?

The director, I was dying to do a film with Shaad Sir. He is one of those directors who are on your list. So that was the main reason. Then I was told I would be in a very western avatar. So I was like, 'awesome! I am doing his film.'

How did you feel playing a glamourous role in Kill Dil?

I finally feel like a heroine (laughs). I feel Kill Dil is my filmiest film as of now. I have always done films that had had basis to the real world. So I am glad that I got to do a glamourous film like this. I get to wear the best costumes and there will be a retake if hair and make-up is not good. (Laughs)

What was your reaction after you watched the film?

I was very happy with the film, loved Govinda, in love with Govinda all over again. It's a whole new Govinda. The traditional Govinda fans will also not be disappointed; they will not feel that 'this is not the Govinda we wanted'. He is brilliant in the film. 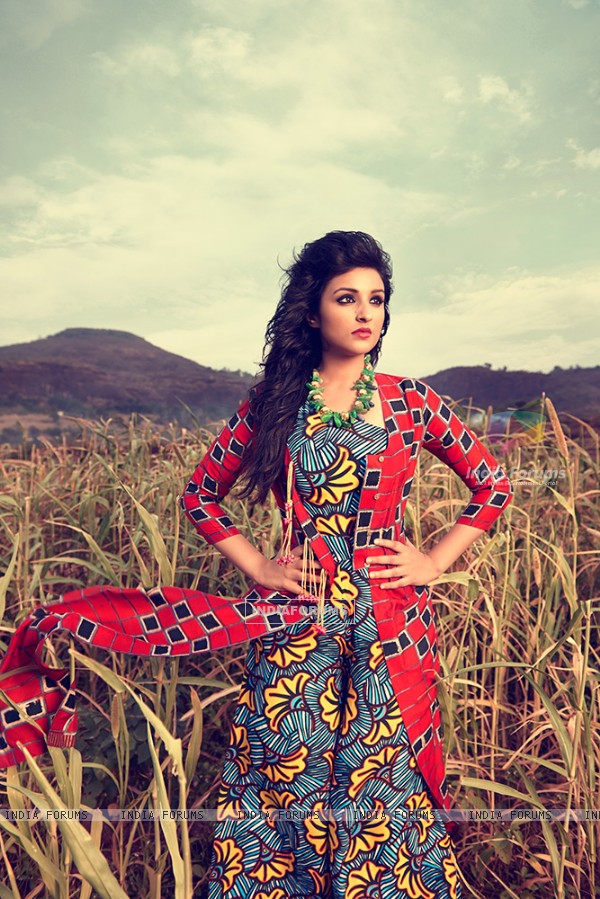 You have previously mentioned that you have been star struck by Govinda, so how was it shooting with him?

Honestly he made it very easy. I have shot only for a day with him. For me it was like a master class. For me it was like, right from the time he enters the set till the time he leaves, what questions does he ask Shaad Sir, how he watches the playback, how he does the actual take, you tell him to improve something so how he processes it, everything is like a class. As actor, you don't have to go to film school, you can actually learn so much from him. I got to see how he dances and it's just brilliant.

You wanted to come out with your own album, so how is that coming by?

Yes, I do want to sing. But I have to wait for the right thing to come along, so I will do it if something good comes by. I don't mind it being for someone else's film or mine too. As long as it's a song it doesn't matter.

When does the movie with Saif Ali Khan go on floor?

The film is signed and kept, but we haven't started shooting it because he was busy and I was doing Kill Dil, so we have pushed it. I don't know what my next film is going to be right now.

Well, we wish Parineeti Chopra's film career is as glamourous as her and may Kill Dil be a roaring success as well.