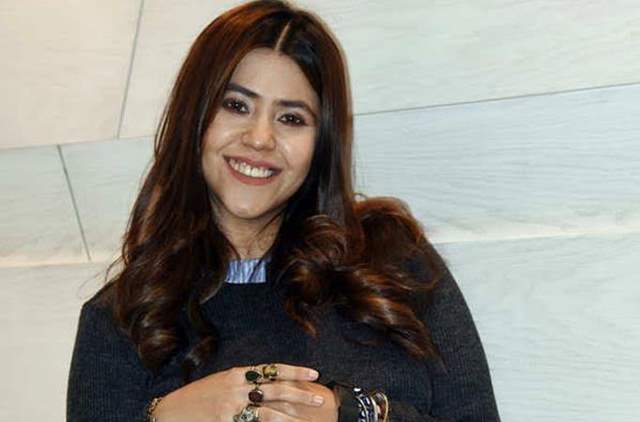 The Content Czarina Ekta Kapoor has made a name for herself in the OTT space with AltBalaji and its growing bigger every day.

While most OTT platforms cater to a small percentage of audience, Ekta believes in tapping into the larger audience and hence creates massy content.

In a recent interview with a leading newspaper, Ekta spoke about the same and shared, "It is great that there are these international apps as they cater to a smaller percentage of India, but at the same time, they help us in widening the industry. I feel proud when I say that ours is the platform of the masses; we create masaledaar content for India and the Hindi-speaking diaspora.”

Ekta further added, “A lot of women from smaller towns as well subscribe to our platform and there’s growing demand for new seasons of our popular shows.”

The producer is current on a spree, rolling out projects not just on OTT but also television serials and movies like ‘Dolly Kitty Aur Woh Chamakte Sitare’.

She also released the much awaited season three of ‘Dil Hi Toh Hai’ and the trailer of ‘Broken But Beautiful’.

Keep an eye out for more content by Ekta Kapoor on all formats of entertainment!

Neonholic 22 days ago Baapre ! 😂 So much of paid articles on this woman !! Indeed Masaledaar content which even get paid IMDB ratings too (as they are highly doubtful on their creation). Masaledaar content that start with "sex" and end with "sex". (Few. 'Only few' exceptions). 🤣🤣🤣