You are here :
OVERVIEW ABOUT CAST FORUM
35
NEWS
6
PHOTOS
24
VIDEOS 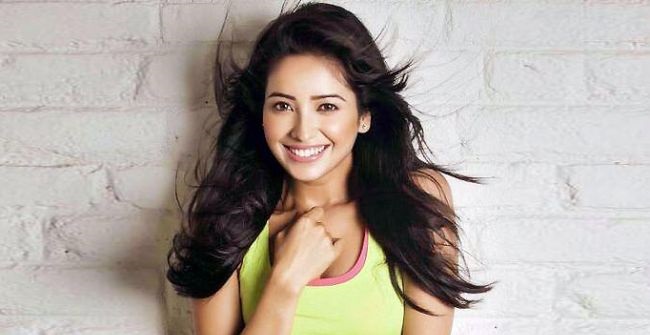 Television star Asha Negi, who has been seen on "Pavitra Rishta" and some reality shows, feels shows delving on the saas-bahu drama will never end on the Indian small screen.

Even though there there is a surge of reality, fictional, mystical and mythological shows on the small screen in India, Asha, who has been a part of TV shows for almost five years, feels there's no dip in the presence of shows on kitchen politics.

The actress feels that even though the younger generation prefers to surf on the internet and watch shows on on-demand video streaming services, the women of the Indian household is a major audience for the TV and they will continue to watch such shows.

"They (women) are the major audience for television...The youngsters these days are very hooked onto the internet. But till the time our mothers, grandmothers are watching TV saas-bahu saga will never end," added the actress, who has done popular soaps like "Ek Mutthi Aasmaan" and "Bade Acche Lagte Hain". 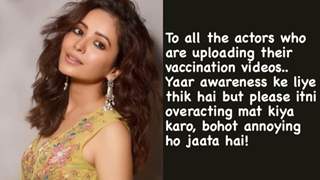 5 years ago Love u asha negi.miss u so much. Plz come back soon

5 years ago Asha Negi you are great actress. Please come back soon we miss you very much

5 years ago Asha negi is the best actress. Love her a lot

5 years ago Eagerly waiting for your come back Asha Negi either in acting, dancing, hosting or anything. Missing you very badly on TV.

5 years ago So true that Sas Bahu sagas will never end. Miss you Asha Negi and wish you take up some projects soon.

5 years ago Asha Negi miss you so much on our TV screen. Hope you come back soon in a show which has different concepts than this SBS sagas.

5 years ago Asha Negi ,you are right coz the choice of viewers r sucks contents r foolish

+ 5
5 years ago The current Indian TV content sucks!! Wish they re-invented themselves rather than continuing with the same old saas-bahu stories.

Hope to see you on TV soon Asha Negi.

5 years ago Love u asha negi.miss u so much. Plz come back soon.