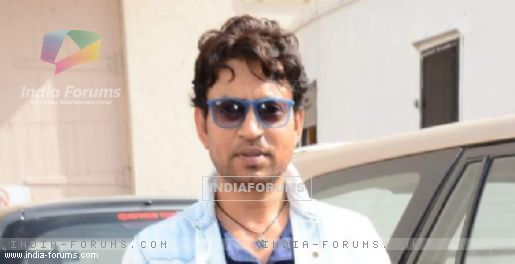 Actor Irrfan Khan says he doesn't have any attitude that he is doing Hollywood projects.

"I don't have the attitude that I'm doing Holywood films as such. At the end of the day, you are a common man. I don't live in a dillusional world," Irrfan, who has acted in Hollywood movies like "Life of Pi" and "The Amazing Spider-Man", told reporters in a group interview.

Irrfan will soon be seen in Shoojit Sircar's directorial "Piku" and he says he is a huge admirer of the director.

"Even if Shoojit came with any other subject, I would have taken it. I'm a huge admirer of him. The way he is conducting his own life... I love that. As a director...his craft as a filmmaker is outstanding," said the actor.