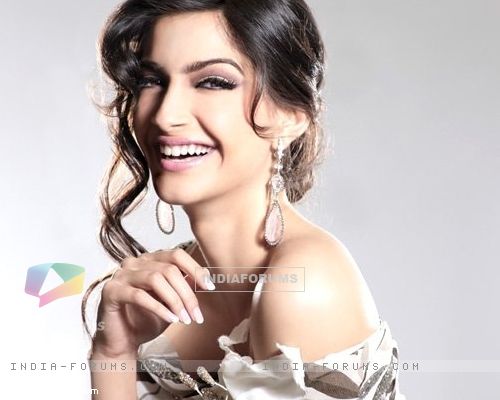 Sonam Kapoor says she chooses her projects based on the character she gets, and not by judging whether it would get her an award or not.

Asked about her expectations from her forthcoming project "Dolly Ki Doli", she said: "I don't do films for awards. I do it for characters. I want to do different and interesting roles."

However, she hopes "Dolly Ki Doli" gets critically acclaimed and that "everybody likes it".