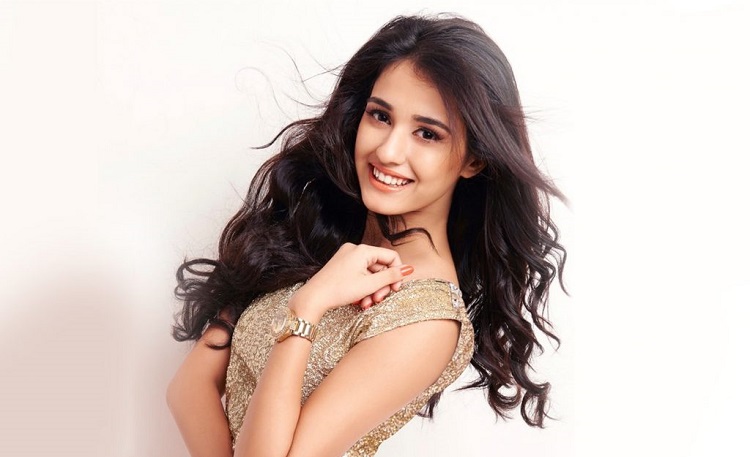 Actress Disha Patani, who is busy shooting for the upcoming Salman Khan starrer "Bharat", says she cannot judge herself in terms of acting.

She is even shy to watch her own films.

Disha made her acting debut in 2015 with the Telugu film "Loafer". She then ventured into Bollywood in 2016 with "M.S. Dhoni: The Untold Story" after which she was seen in films like "Kung Fu Yoga" and "Baaghi 2".

Asked whether she has evolved in her craft, Disha told IANS: "I can't judge myself in terms of acting. I am very shy. I never see myself or watch my films. So, I don't know. But for sure I am getting more comfortable with the whole environment of filmmaking."

The 26-year-old called the Salman a great human being.

Talking about working with Salman, she said: "He is very nice. He is a great human being and he's a great co-star. We are working very hard for the film. We are doing different scenes and action. It has been really nice and it has been really great."

The actress was in Bhubaneswar to launch the first store of British multinational retailer Mark & Spencer in Odisha.