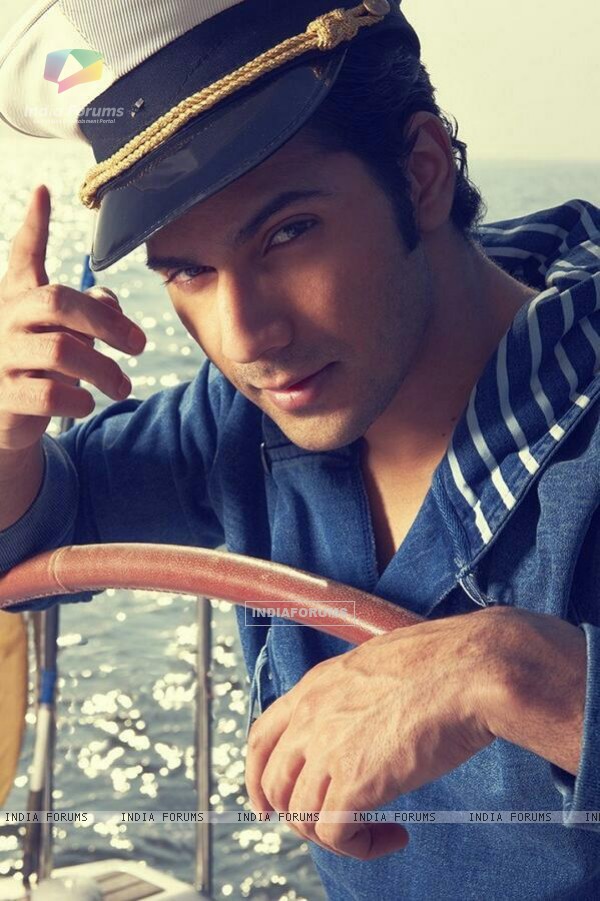 We fell in love with rich brat in Student of the Year, and also with charming prankster in Main Tera Hero, whatever Varun Dhawan does, he does it well. In a chat with india-forums.com he speaks about growing as an actor, his on-screen chemistry with Alia Bhatt and much more.

After the success of Main Tera Hero, are you in a confident space as an actor with Humpty Sharma Ki Dulhania?

No, to be honest I am very nervous. Every time before a release I tend to get nervous. But the reactions have been very upfront this time. I have been criticized for my chemistry with Alia, people like it. So now we have to deliver on those expectations. If the audience feels that Humpty and Kavya are in love, before they actually show it in the movie, I think we have a winner.

What is the most important thing for you when you are doing a romantic film?

The emotions should come out. Like when I am playing a character, I should be able to portray the emotion of loving a person, or loving and losing a person. This happened in Humpty Sharma Ki Dulhania as well, in the climax scene I had to be drunk, so get the emotion right I had to drink actually at 4 in the morning. 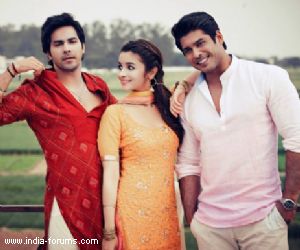 In this film as well another Siddharth comes in between you and Alia, what do you have to say about that?

Yeah, we always need a Siddharth, he is lucky for us, so we have got Siddharth Shukla. He has a very positive role. If there is any hero in the film it is him, (laughs) we call him the videsi hero. He may be a hero in someone else's life but he is a villain in Humpty's life.

Was it easier to work with Alia Bhatt since you have already worked with her before?

Actually, the equation was very different this time. In Student of the Year, we were very nervous back then. Now we were very comfortable and we had surrendered to our characters. In this film, Alia is playing a very massy character, and she was very loud in the film. So it was fun doing scenes with her. 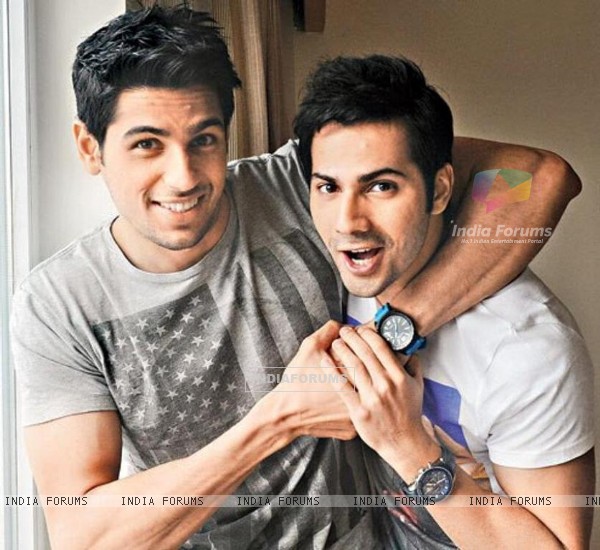 What do you think about yourself when you see Varun Dhawan on-screen?

First of all I hate seeing myself on screen. I get angry when I see my face on screen (laughs) because I always feel that this could have better, or I should have done this scene in a particular manner. The 1st time I see, I feel yeah I am doing good, 2nd time also I am ok. But the 3rd tie when I see my film, I start getting critical about my film. So I don't watch too much of myself on screen, because I can't enjoy my own films.

Are you critical about Sidharth Malhotra and Alia Bhatt's films as well?

I am very honest about their films, not critical. A little more about Alia's films, because she wants to know about her film, she will always be like, 'no, no tell me, tell me'; Sidharth is also very honest about every film of mine. He is looking forward to Humpty Sharma Ki Dulhania, because he wants to see, how well have I got the Delhi boy image.

Are you open to do multi-starrer film?

Yes, but I should have a good roll in it, I have done Main Tera Hero and Humpty Sharma Ki Dulhania, in which I have had a good role to play, so if I have a good role, I would like to do it. It should be very impactful.

We hope Humpty Sharma gets his dulhania, and the audience enjoy his journey, while he is looking for her.