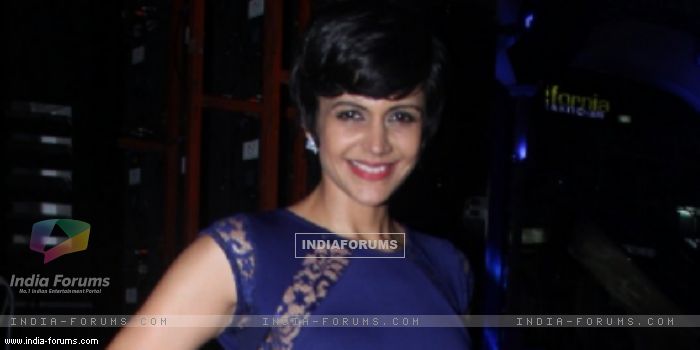 Actress Mandira Bedi, who has spent time observing police officers to prepare for a role in the Tamil movie "Adangathey", says she believes in quality of work and likes to go an extra mile to make her character look more real.

"I believe in quality of work. I go extra mile to make my role more real and try to connect it with the audience," Mandira said in a statement.

Mandira has already played a police officer in Anil Kapoor's TV series "24". Now she will appear as an officer in the Tamil film.

"Without understanding the language, she wants to give her best to the character Parveen Khan, so she learnt basic words and common paraphrases being used in Tamil locals from tutors," a source said.