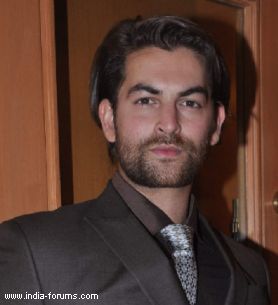 Neil Nitin Mukesh, who is the grandson of famed singer Mukesh, says that despite being from a film family, he had to "beg" for work in showbiz.

The actor was present at the launch of spot girl-turned-author Komal Mehta's book "Spot Girl" when he disclosed his share of hardships in the filmdom.

"Anyone I used to meet, used to say, 'Hi, hello' or 'Oh! You are Mukesh's grandson.' But nobody really gave me work. I was 22 years old at that time but I started struggling and finding work at the age 19," he added.

Neil made an impressive debut with "Johnny Gaddar" in 2007 and went on to be part of many films, including "New York", "Jail", "Lafangey Parindey", "7 Khoon Maaf", "Players" and "Shortcut Romeo".