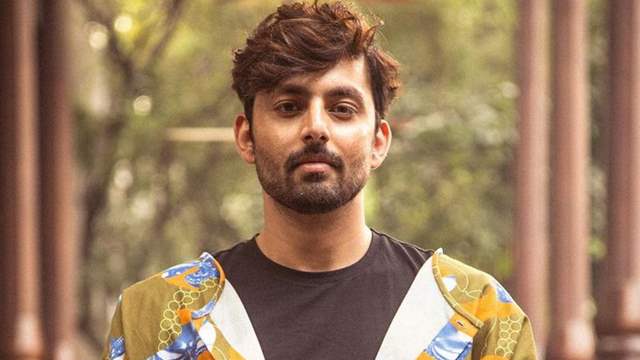 Actor Himansh Kohli laments how the pandemic has affected all his shoots. Just as the actor decided to shift his focus to films last year and start the shoot of his next, the pandemic hit.

Talking about the delay of his film, Boondi Raita, the actor says in a statement shared to us by his team:

Kohli says that the delay with the shoot schedule has forced him to push the stop button on further work commitments and he is unable to do any new projects.

“I am suffering. My film got delayed twice in the last one year. So I can’t even take up new work. I have committed my dates to finish this shoot first. As a result, I have to leave other projects that are coming my way.”

The actor, who is currently in Delhi with his family as a result of stalling of shoots, shares that he was very keen to start the shoot this year at least and had hoped that it would happen. But he points out that it is not possible to shoot a film right now.

“ It has to be a 45-day-long schedule with a minimum of 200 people. It is an unachievable task. No producer or director wants to put anyone’s life at risk on the set.”

The 31-year-old adds that he is trying his best to keep the entire team of the film motivated and not get depressed. The Yaariyan actor says:

“A lot of my team members are getting demotivated and keep asking us why is it not happening, why is their life not moving forward. But my director and I keep talking to everybody and telling everyone that it is going to be fine soon. The time is such that we have to survive right now.” 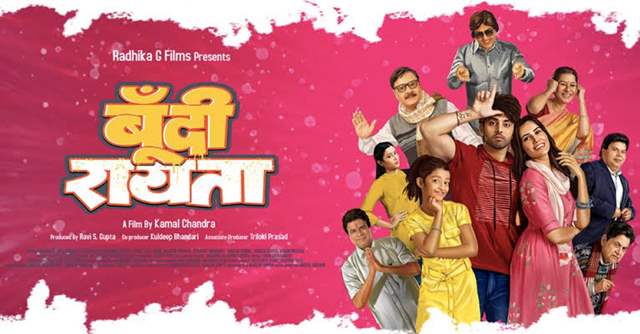 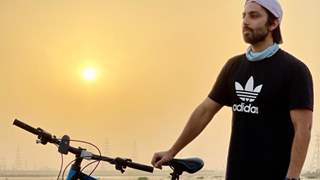