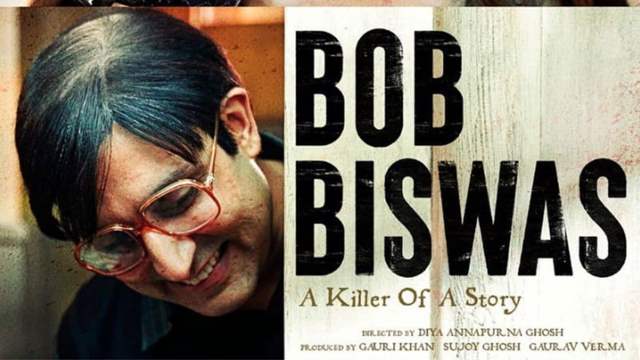 Abhishek Bachchan’s Bob Biswas trailer is receiving a lot of appreciation from viewers and his fans. However, the actor's father, Amitabh Bachchan, is extremely proud of his son's latest work.

Many other celebrities praised Bob Biswas' trailer as well. "Looking forward to this!!!" Congratulations to everyone on the team." wrote Huma Qureshi. "Dhonobad, Huma," Abhishek said as he thanked her.

Filmmaker Nikkhil Advani also stated, "What a courageous step for a young director/maker!!! You must be so so proud @sujoy_g #BobBiswas new rendition totally lives up to the iconic character we saw in your Classic. Congrats to the whole team. @juniorbachchan you seem to have loved every minute. #BobisBack."

Bob Biswas is based on the character of contract killer Bob Biswas, who first appeared in Vidya Balan's Kahaani which was played by Saswata Chatterjee. Bob Biswas is a film written by Sujoy Ghosh and directed by his daughter Diya Annapurna Ghosh. It is produced by Gauri Khan, Sujoy Ghosh, and Gaurav Verma. Bob Biswas will premiere on ZEE5 on December 3, 2021.

1 months ago Abhishek B deserves all the praises. He has been a good actor but didn't got much appreciation