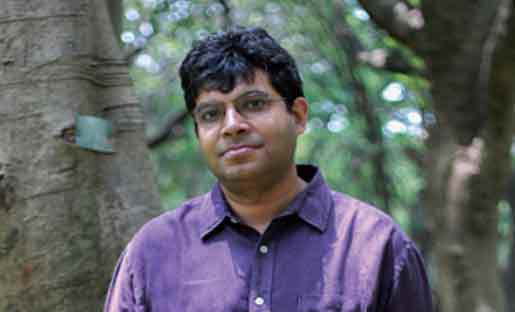 Writer-filmmaker Jaideep Varma's new documentary "I Am Offended!" takes a look at the existing intolerance to stand-up comedy in India. It features prominent names like Johnny Lever, Vir Das and Raju Srivastav.

Talking about the documentary, Varma said in a statement: "'I Am Offended!' is a film about humour in contemporary India, in particular stand-up comedy which is gaining tremendous ground today as a new art form.

"The film is like a stimulating conversation with a lot of practitioners in this art form punctuated by examples of their best work. All this is within the context of a growing social intolerance and thin-skinnedness in our society."

Varma, known for his documentary "Leaving Home", has collaborated with digital video entertainment company Culture Machine to launch the 102-minute "I Am Offended!" across Being Indian's digital properties on Youtube and Facebook.

"I Am Offended!" describes a scene which has oddly enough come of age through digital video, says Sameer Pitalwalla, CEO, Culture Machine, adding that it "is an ode to the scene as much as to our promise of delighting India's internet audiences with cutting edge programming". 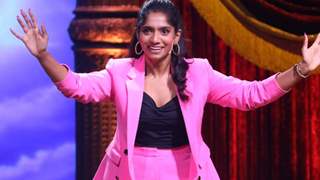