Quite a few movies have tried to tackle the doomsday scenario, speculating how the world might end, and not all have managed to pull it off.

The Will Smith starrer 'I Am Legend' takes another stab at this premise and does a pretty good job. The premise is clearly established in the opening shots and though itself doesn't quite plunge, the story and action slowly builds up.

The ending is disappointing and seems hastily cobbled together; and that is the weakest point of the movie.

The year is 2012 and New York is desolated. A cure for cancer was found but it had some unfortunate side effects. It transformed a few people into mutant vampires that come out only at night. The scientist Dr. Robert Neville (Will Smith) believes he is the only survivor and has set up a lab in his basement working on a cure. In the day, he and his trusty companion, his dog Sam, roam the streets of New York hunting deer and sending radio messages trying to contact other survivors.

One day, he and his dog accidentally encounter these human zombie creatures and this leads to a series of unfortunate events, which leads him to a woman and her son. In the end he finds a cure and saves mankind.

The narrative is straightforward and though at times it seems a drag to watch just a man and his dog, director Francis Lawrence sprinkles in some flashbacks of Neville's family and on how things got this bad. There is not enough exposition of the situation and the focus of the movie is on Neville.

The production is first rate and the protagonist's isolation and alienation is believable. Even the action scenes are timely and this serves to maintain the tempo of the movie.

There are a few surprisingly gripping scenes and they work only because of Smith's commendable performance.

Smith clearly carries this movie and he does an excellent job bringing some emotional heft to what could have been a silly horror flick.

Smith, after having earned an Oscar nomination last year for 'The Pursuit of Happyness', is clearly peaking and is slowly emerging as one of the very few dependable Hollywood stars. Very few movies of his have bombed and he is a true superstar. He has been smart in his choice of movies. They are big budget blockbusters but allow him to bring out some emotion and even socially conscious messages. 'I am Legend' is a perfect example of that blueprint.

The movie doesn't quite qualify as a blockbuster action movie. At times it feels like it is straddling a few genres - the doomsday flicks and the horror movies. But for those looking for something smart and scary, the film is a good bet. 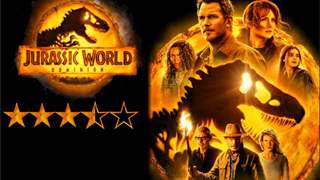 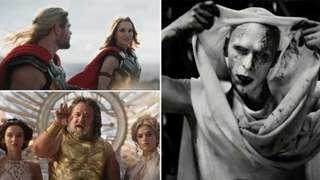 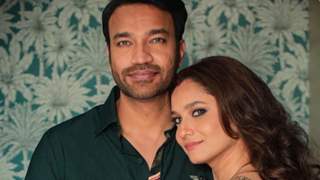 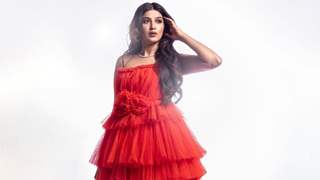 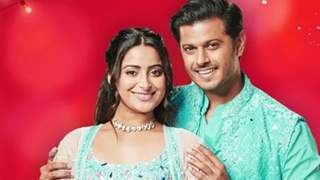 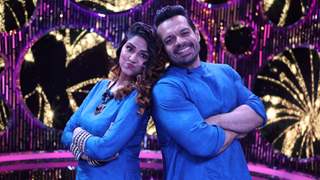