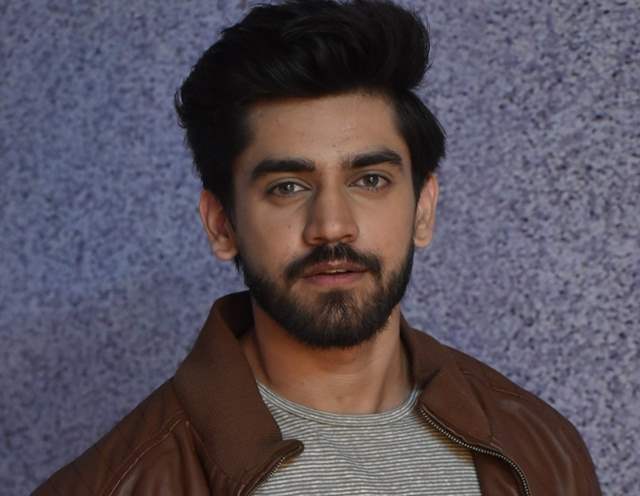 "Yeh Teri Galiyan" fame actor Avinash Mishra has joined the cast of Rajan Shahi's "Yeh Rishtey Hain Pyaar Ke" and says he is grateful to the producer for believing in him. The actor has replaced Ritvik Arora who played the role of Kunal Rajvansh in Star Plus' popular drama.

Shahi in a recent interview revealed that Ritvik has been replaced from the show because of his unprofessional behaviour. And though there were some popular faces that the production house was considering for the show, they finalised Avinash for the role.

The actor has been a part of shows like "Ishqbaaaz" and "Mariam Khan - Reporting Live". Talking about joining the cast, he said, "I am extremely grateful to Mr. Rajan Shahi for believing in me and putting up all the faith in me that I could play this character. I can imagine that this casting wouldn't have been easy for him, but he picked me. So he has given me a huge responsibility and I am glad that he had huge amount of faith in me that I can do this."

He also mentioned that he loves the positivity on the set said that he is happy to be a part of the warm welcoming Director's Kut Productions family.

"There's a commendable thing about the production house and Mr. Rajan Shahi, when you talk to them or when you meet them or when you go on the set, there's a different kind of positivity on the set, the aura is totally different, there's creativeness all over, they worship work, that's the important thing. I felt that they are such good and warm welcoming people and that's why every actor wants to work with them. And that's also the reason that his shows work for years. I am really happy that I have entered this family and I would love to stay here for long," he said.

Avinash is all set to step into Ritvik's shoes and said that he understands that people will compare but he will focus on his act. He also said, "I’m totally ready for it. Yes it is a big opportunity as well as big responsibility too as Ritvik has done a great job and now I have stepped in, it might take time for me to get into audience’s heart but I’m sure with my positivity I will."

He even shared that he is happy to play a character with different layers. When asked about the look he will be sporting for the show, he said, "I’m going to keep my beard and yes, I don’t want to copy the previous actor’s look as I’m not conscious about my looks, looks can just give a push to the character but what matters is how I perform."

Abhishek Bachchan has the most Humble and Savage reply to a ...
a minute ago

Ravi Kishan gets Y+ security after threat calls for speaking ...
3 minutes ago

Kushal Tandon feels there is enough work for everyone in the ...
11 minutes ago

Anurag Kashyap arrives at Versova police station for ...
36 minutes ago

Mirzapur star Divyenndu opens up about his Journey from ...
13 hours ago

Nawazuddin Siddiqui shares the best compliment he received ...
16 hours ago