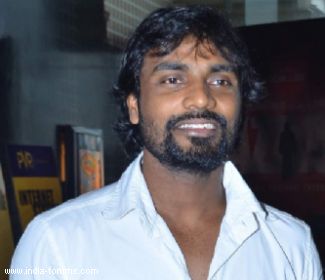 "ABCD" (Any Body Can Dance), says he always wanted to make a dance movie.

"This is my second film. I always wanted to make a dance film first. It didn't happen. But now it has happened thanks to UTV so I am very happy about it," D'Souza said Monday at the wrap up party of "ABCD".

The film stars renowned directors and choreographers like Prabhu Deva and Ganesh Acharya. But even with two other directors on board, D'Souza did not have any difficulties shooting the film.

"Prabhu ji is a big director and Ganeshji has also directed a film. I thought it would be tough to direct them but it was not, because they know what a director wants," he said.

D'Souza said his experience on the sets of "ABCD" was amazing.

"The experience was very nice. It was different. The biggest choreographers and directors are there and the best part is that it's in 3D," he said.

With a renowned choreographer like Prabhu Deva, the challenge for D'Souza was to make him do something different.

"They are legends in their fields. To make him (Prabhu Deva) do something new, that was the challenge," he said.

D'Souza made his directorial debut with "FALTU" in April 2011.

Remo D’Souza Discharged from the hospital; Shares a Video with ...