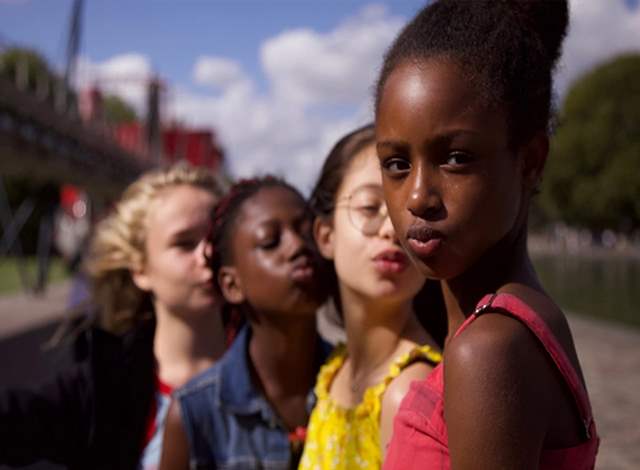 For the past few days, the conversation surrounding Netflix's French film, Cuties has indeed been gaining quite some mileage. The film is now one of the most controversial ones and has been slammed upon for sexualising little girls primarily. The director of the film Maïmouna Doucoure has defended her French indie film on Netflix from accusations that it hyper-sexualizes pre-pubescent girls, as she argued her directorial debut aimed at social commentary and change.

"It's because I saw so many things and so many issues around me lived by young girls, that I decided to make this film and sound an alarm and say we need to protect our children," Doucoure told a TIFF panel on French filmmakers on Monday.

In Cuties, a preteen girl leaves her Senegalese family background to fit in by joining a group of precociously sexualized dancers as tradition and teenage rebellion collide in Doucoure's feature debut.

"It's bold, its feminist, but it's so important and necessary to create debate and try to find solutions, for me as an artist, for politicians and parents. It's a real issue," the director argued.

After its Sundance premiere, Cuties was released by Netflix, which, including with promo materials, led to a backlash from U.S. media and politicians like Senator Ted Cruz.

ChickenSoup 5 days ago No matter how much she tries to justify it, it is a disgusting and shameful film that sexualizes children. Words aren’t enough to describe how pathetic it is. The only ones who would enjoy this movie are pedophiles and perverts.

Cinesoda 5 days ago Excuse me! You are in no position to talk. Why not look at the child dance and singing shows on Indian Tv? There the little girls are also made up in garish make up and inappropriate costumes dancing to item numbers!!! Gross. Protest against those too.