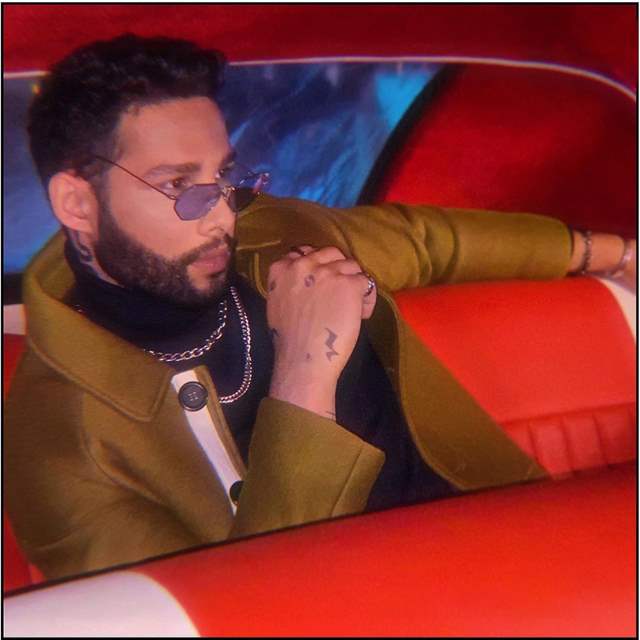 Siddhant Chaturvedi is a multi-faceted package of entertainment. Not only is he an actor, but he is also a poet, a singer, a rapper, and a songwriter. His mesmeric song titled 'Dhoop', which was an ode to all the frontline warriors of the pandemic struck the right chords among the hearts of the audience.

The actor's poetry is one that has his personal essence to it which is why the audience can relate to his poetry. He has always managed to captivate the audience with his words in the short snippets he posts as captions on social media under '#MyNotes'. He recently took to his social media and posted a picture of himself with some amazing poetry as caption:

In the picture, Siddhant is seen striking a pensive pose wearing some round black-shaded glares, a brown coat, black t-shirt, and some dapper silver chains. The attire looks complete with the backdrop of a light red backseat. He truly captures the audience with both, his looks and his poetry!

The actor has multiple projects in the pipeline as he will next be seen in "Bunty Aur Babli 2", followed by Shakun Batra's next with Deepika Padukone and Ananya Panday and the most recently announced film 'Phoonebhoot' where he will be a part of a trio with Katrina Kaif and Ishaan Khatter.

Siddhant Chaturvedi's Emotional Note for Bappa will Melt Your Hearts!