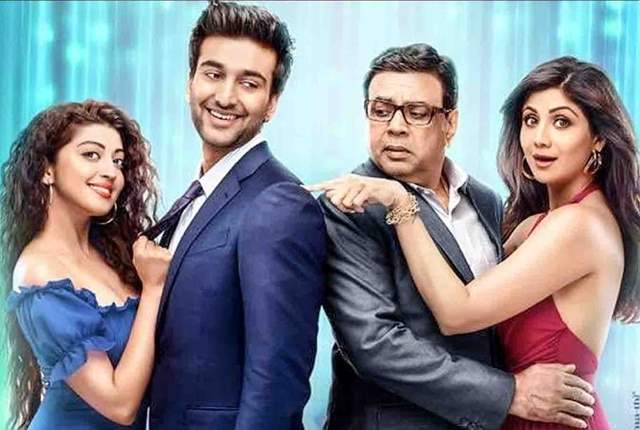 And while big-ticket films have chosen to wait it out where films like Sooryavanshi and 83 have now faced a delay of a year and a half, an array of films have chosen to take the digital route and release on OTT platforms. On that note, once such film that would have probably wanted a theatrical release will now be arriving on Disney+ Hotstar.

We are talking about Hungama 2, the sequel to superhit comedy film, Hungama. The sequel, as we know, marks the return of director Priyadarshan to Hindi films after a long gap and while it is titled Hungama 2, it will bare no resemblance to the original in terms of the characters. It can now be confirmed that Hungama 2 will be having a direct-to-digital release and will be arriving on Disney+Hotstar on 23rd July 2021.

The sequel does mark the return of Paresh Rawal from the original but also marks the comeback of actor Shilpa Shetty Kundra after a huge amount of time. Apart from them, actors Meezaaan Jaafrey and Pranita Subhash play lead roles.