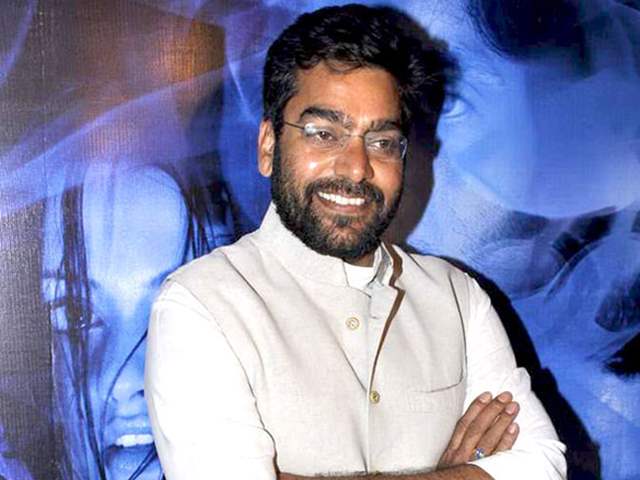 If you have been one of those people or viewers from the 90s who gave seen Ashutosh Rana over the years, you would mostly remember him for his intense roles and most prominently for his role in Sangharsh.

However, the actor is actually one of the most versatile talents in the industry and has done a range of characters that have made a huge impact. Rarely known for his comedic prowess, Rana did showcase that in 2018's blockbuster film, Simmba.

And now, on that note, Rana has been roped in to play an important role in the upcoming much-awaited sequel, Hungama 2.

The best part is apart from Rana and Rawal, Rajpal Yadav, Tiku Talsania, and Shakti Kapoor also make a comeback to the film and will play important roles.

Are you excited for the film? Leave in your comments below.

“I will Not allow my daughter Shraddha to Resume Work,” Shakti Kapoor ...

Shakti Kapoor heads out carrying a Plastic Drum to Buy Liquor after ...

Sushant Singh Rajput Death: Forensic team may have Missed a ...
11 minutes ago

Naagin 5: Surbhi Chandna to have twin sisters in Ekta ...
31 minutes ago

5 Reasons why the upcoming episode of Roadies Revolution ...
33 minutes ago

Breaking
Breaking After Erica Fernandes and Aamna Shariff, Parth Samthaan to ...
52 minutes ago

Riteish Deshmukh calls wife Genelia, "My Everything" as he ...
58 minutes ago

ALTBalaji & ZEE5 salutes the army spirit by announcing The ...
an hour ago
View More
TOP