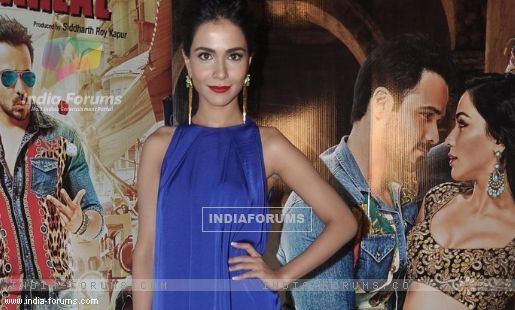 Pakistani model-actress Humaima Malick says she may have shot steamy and passionate kissing scenes with her co-star Emraan Hashmi for her forthcoming Bollywood debut "Raja Natwaral" but there is no vulgarity in the movie.

"There is no vulgarity in the film at all. In fact, I am very proud that we have done many romantic scenes in the film and have shot beautifully," Humaima said here Wednesday at the launch of a song from the film.

"Everyone can watch the film with his/her kids and family," she added.