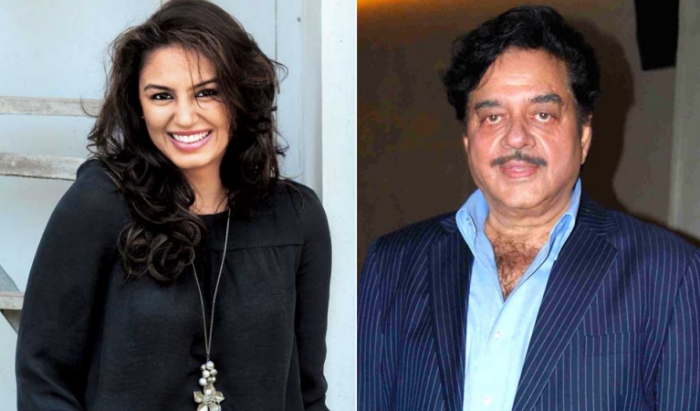 The 71-year-old Bharatiya Janata Party's Lok Sabha member, however, felt that the film's music and direction had a scope for improvement.

He labelled the film as "highly appreciated, well meaning, hard-hitting, thought provoking and timely presentation to the nation (during election time), Jolly LLB."

Shatrughan also tweeted that the performance by actors Saurabh Shukla and Annu Kapoor is worthy of awards.

Produced by Fox Star Studios, the movie is directed by Subhash Kapoor. A sequel to the 2013 film "Jolly LLB", it features Akshay as lawyer Jagdishwar Mishra aka Jolly from Kanpur who practices law in Lucknow.