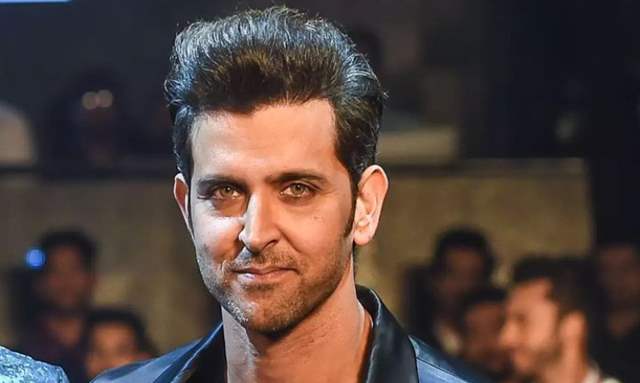 Hrithik Rohan’s chances of making a Hollywood debut seemed to be deteriorating as the years passed by, but the actor and his fans have once again found hope.

A recent SpotboyE report has revealed that the 46-year-old actor’s dream of starring in an international project is about to be fulfilled. Hrithik will be seen in an English-international version of a remake of Bihar’s mathematical wizard Aanand Kumar’s biopic, Super 30.

The report also mentioned that Aanand  Kumar will now produce an international version of his life story based on the biography, Super 30: Changing the World 30 Students at a Time Anand Kumar authored by Canada-based psychiatrist  Biju Mathew.

In a career span of two decades, he started off his career in what could be called a dream debut with ‘Kaho Naa... Pyaar Hai’. The actor's first film Kaho Naa Pyaar Hai gave him the success that many don't get even after delivering many hits. Hrithik became an A-lister overnight and producers lined up to sign him in their films.

Over the years Hrithik has received a lot of love from his fans and the reports of his international career have been making the rounds for a long time now. While the actor was offered a chance to Shakespeare’s Hamlet in a desi avatar almost 20-years-ago, the Guzaarish actor declined the offer thinking he was too new to the game to try anything that ambitious.