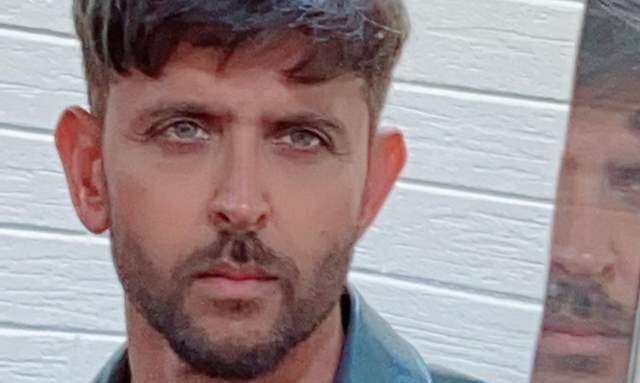 Actor Hrithik Roshan is one of the talented actors in Bollywood and despite being a star kid, the actor has worked his way to the top. Hrithik has often impressed his fans with his new projects and he has finally kicked off the shoot for his upcoming film. The 46-year-old actor even shared a look from the sets of his next project, which continues to remain a mystery for all.

Taking to his Instagram handle Hrithik gave a glimpse of his new look and captioned the picture, “Back on set.”

Meanwhile, his fans loved his new look with a haircut, well-trimmed beard, and a blue overcoat. A fan called him, “God of good looks,” while a male fan commented, “And girls arent the only one crushing over you :).”

While many fans have been wondering about his next project, a fan commented “Wow Finally,” and another wrote, “Awesome. Can’t wait to watch you on Big Screens HR.”

On the other hand, Hrithik is yet to confirm signing a new film, other than Krrish 4 with his filmmaker father Rakesh Roshan, which has been in the pipeline for a while.