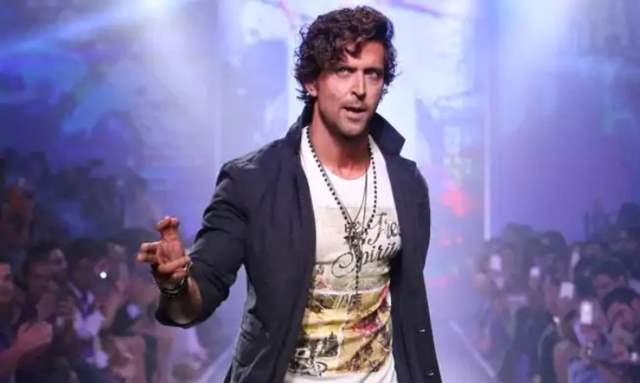 Actor Hrithik Roshan never fails to surprise his audience and the fans are left breathless after his appearance on screen. Having topped the list of 'Top 5 Most Handsome Men in The World in August 2019', the actor has also been voted top in the list of sexiest men alive in the World.

The 46-year-old actor opened up about how he went on to become one of the sexiest men in Bollywood post his performance in the action-thriller Dhoom 2.

The film clocked 14-years on Tuesday, and Hrithik shared a few collages of his several looks from the movie on his Instagram handle.

The actor credited stylist Anaita Shroff Adajania for making him look “sexy” on screen and wrote, “DHOOM2 was my induction into the school of how to be sexy . Something I had to be taught hands on by our fabulous ANAITA. Aryan was a side of me I didn’t know existed. I remember breathing and meditating many times a day to find that composure which I could envision Aryan having but had no idea how to produce. I was inspired by 3 actors for this role . Bruce Willis , Pierce Brosnan and Mr Bachchan for his pauses. I kinda threw them into a mixer and out came Aryan . I think a bit of Aryan will live on forever inside me.”