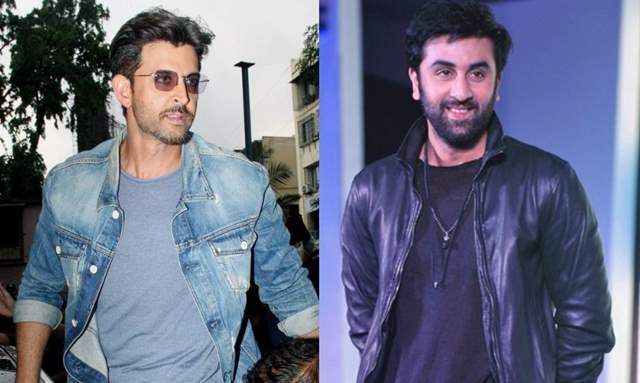 Hrithik Roshan is an avid social media user and he likes surprising his fans with his hot and stunning pictures. It seems the actor often scrolls through his Twitter handle and Hrithik doesn’t shy away from praising fellow actor’s or any artist’s efforts.

Today, the Kaho Naa... Pyaar Hai actor made a similar move and the fans are in awe of Hrithik. The actor was bowled over by the announcement video of Ranbir Kapoor starrer ‘Animal’ which will be helmed by filmmaker Sandeep Reddy Vanga.

While the announcement video has left Ranbir’s fans super excited, it has also grabbed eyeballs and received praise from our Bollywood celebrities. Now, actor Hrithik Roshan has also joined the bandwagon. It seems the 46-year-old actor couldn’t resist sharing compliments.

Hrithik took to his Twitter handle and shared the tweet posted by the director and wrote, "Too good !! Just fantastic. Congrats guys !"

On the work front, Hrithik is yet to confirm signing a new film other than Krrish 4 with his filmmaker father Rakesh Roshan, which has been in the pipeline for a while.