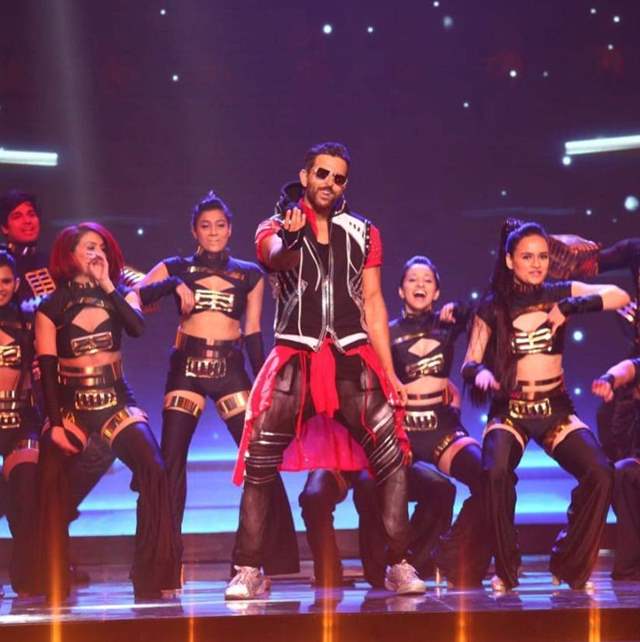 Each time there’s news about Hrithik Roshan performing at an award show, millions of his fans go absolutely berserk and there’s just too much excitement.

The same happened this time again when he was all set to perform at one of the biggest award shows. While there were other performers too, fans it seems couldn’t wait for Hrithik’s tribute to his own journey of 20 years.

The event was also streamed live on Facebook along with the television broadcast and when it was time for Hrithik’s performance, the views saw the highest peak.

Pictures from his live performance went viral some days ago in which he looked super dashing. The superstar also revealed on his Instagram how he has worn the same shoes for all his stage performances.

Dancing to his most popular chartbusters like 'Kaho Na Pyaar Hai' from his debut movie, 'Its Magic' from his 'Koi mil Gaya', 'Senorita' and 'Jai Jai Shiv Shankar' from his latest blockbuster 'War', Hrithik's performance was nothing but a visual treat to the audience.

Check out the comments from his fans here:

On the work front, Hrithik will be next seen in Sidharth Anand's 'Fighter', alongside Deepika Padukone.