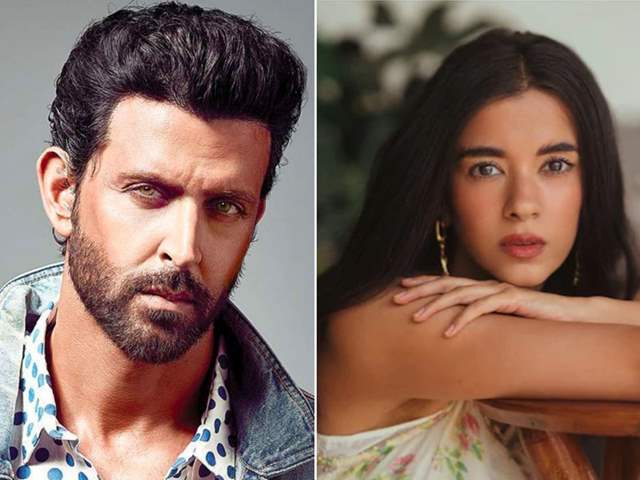 Bollywood actor Hrithik Roshan has been grabbing all the limelight ever since rumours about him dating Saba Azad surfaced on the internet. The Greek God got papped again with his special friend or what people like to believe, his rumoured girlfriend Saba Azad post dinner.

The duo was clicked outside a cafe in Bandra by the paparazzi. As they stepped out of the cafe, Hrithik and Saba were seen walking hand-in-hand towards their car. They both were in their casual best and ensured maintaining the COVID-19 protocols amid an increased number of positive cases in the city.

In the photos, Hrithik was wearing a white tee with beige pants and threw a checkered shirt over it to complete his look. He also wore a black cap to compliment his overall look.

This is the second time Hrithik and Saba were seen in the public domain. Fans have flooded the comments section of the Instagram video with their messages. They couldn't help but notice how Hrithik held Saba's hand while making an exit from the cafe.

Their first appearance sparked the rumours of dating. However, the two have not commented on dating rumours yet.

According to the latest report, Hrithik Roshan has reportedly kept the relationship with Saba Azad under wraps for months. In fact, those who already knew about the actor dating Saba were reportedly quite surprised by the actor's move to hold hands in public during their first appearance together. 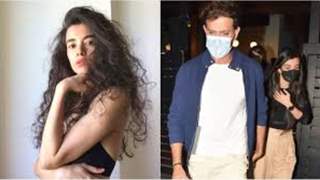 + 8
4 months ago Truly the most random pair ever