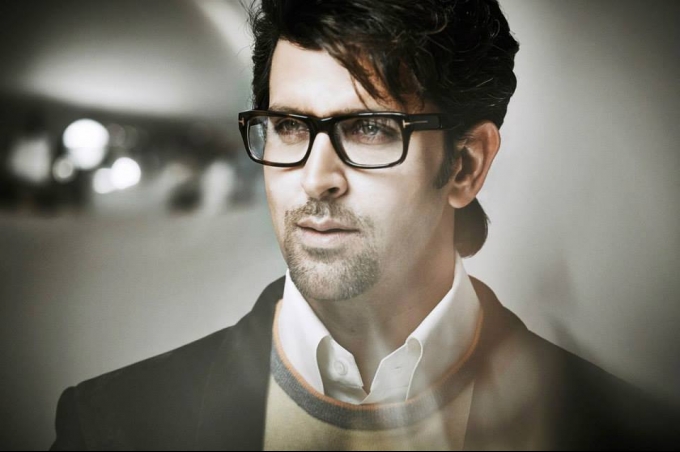 In the years passed by we have seen Hrithik Roshan fulfil all his duties both professionally and personally; with utmost dedication. Be it being an obedient son and performing all the family rituals every year or be it a caring father and spending quality time with his kids amidst his busy schedule.
But, after the heart breaking split of seventeen years with his lady love Suzanne Khan, Hrithik went on a silent mode.
Previously, it was the love for his family and the concern to stay united under one roof with his loved ones that Hrithik never moved out from his ancestral home.
But, now when he has divorced from his wife, he has thought of moving out from the custody of his parents.
According to sources, junior Roshan had decided to move out of his parents' house after his divorce and shift to a third floor flat in Prime Beach, Juhu. He performed a small puja in January, as well, but couldn't stay there as he was busy shooting for Mohenjo Daro in Gujarat. However, he has finally moved in last week.
Another source added that the actor re-did the interiors and the renovation work took about a couple of months. "He wanted everything new in the house, right from his clothes to household utilities. Since all that is done now and he is back in town, he has moved into his bachelor pad. The rent agreement is for a period of three years."
Khiladi of B-town, Akshay Kumar as well resides in the same building with his wife Twinkle Khanna and kids Aarav and Nitara. Hence, Hrithik and Akshay are now neighbours.
Priyanka Chauhan

Love is in the air for Sussanne Khan and Arslan Goni; Duo has become ...

5 years ago So why is this even news? HR moved into a new apartment! What's the fuss about?