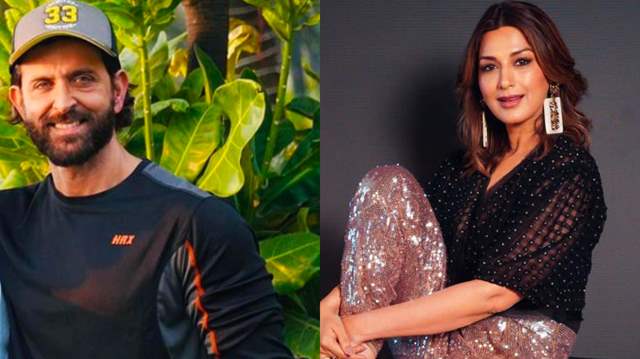 Friends can be your biggest cheerleaders, always! Bollywood actor Hrithik Roshan is proving with every ounce that the actor is the best cheerleader in the industry for his friends and colleagues!

The Krrish actor is winning hearts again with his sweet gesture. He recently cheered for his dear friend Sonali Bendre, who is gearing up for her OTT debut.

Taking to his social media handle, Hrithik shared the trailer of her upcoming series on Instagram and wrote, ‘Woah Sonz!! Looking Amazing!!’ The actor also added, ‘She’s back’, followed by a fire emoticon.

For the unversed, Sonali has been away from the industry for quite a few years now after she was diagnosed with cancer. After getting treated for the same, Sonali is back with her magic and is ready to roar on the screen once again.

Also in an interview with Times Now, the actress opened up about how she feels this is like a new beginning for her and she thinks the universe has given her a second chance. 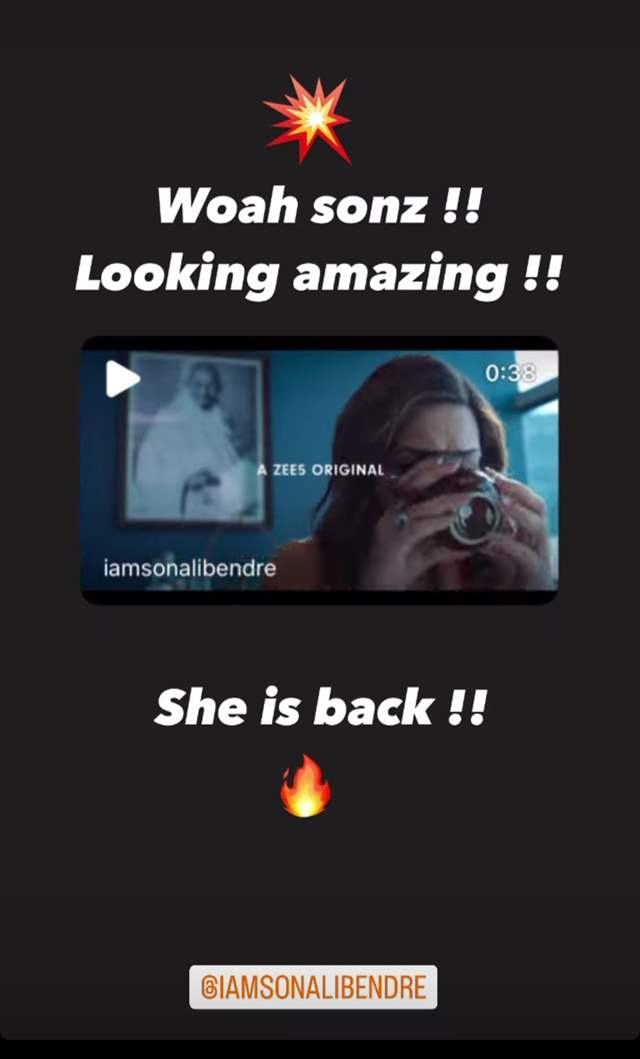 Her upcoming show, ‘The Broken News’ is an Indian adaptation of popular British series ‘Press’. Apart from Sonali, it also features actors like Shriya Pilgaonkar and Jaideep Ahlawat in key roles.