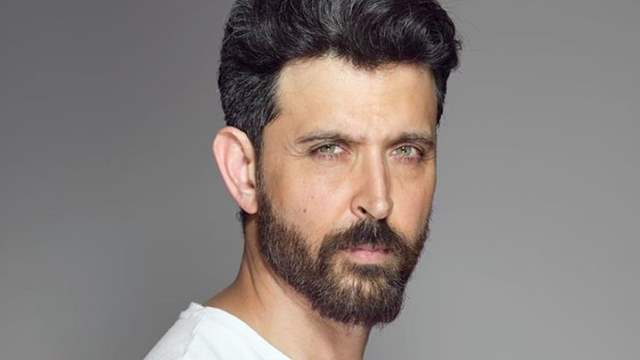 The Greek God of Bollywood, Hrithik Roshan, has not announced any new project ever since his last outing in 2019 with the film ‘War’ co starring Tiger Shroff. His fans have been waiting to see him back on screen.

But it looks like the long wait has finally come to an end as Hrithik is reported to headline the film titled ‘Vikram Vedha.’ While the actor was already one of the top contenders for the role, Aamir Khan and Akshay Kumar were also being considered for the highly anticipated remake.

However, Aamir Khan recently opted out of the project and the movie moved to Hrithik Roshan, who reportedly has asked for a whooping amount to sign the film.

A Pinkvilla report suggests that Roshan is being paid Rs 80 crores for Vikram Vedha. “When Aamir bowed out of the project, the team went back to Hrithik. This time, the superstar asked for an even heftier sum to sign it and the makers agreed. He is being paid to the tune of a whopping Rs 80 crore for the film” the portal quoted a source as saying.

Besides Vikram Vedha, Hrithik will also be seen  in a Hotstar web series and will also be headlining the fourth installment of the superhero franchise ‘Krrish.’

chinnu_kaku 19 days ago this is too much.. its better they dont remake and ruin the original version.