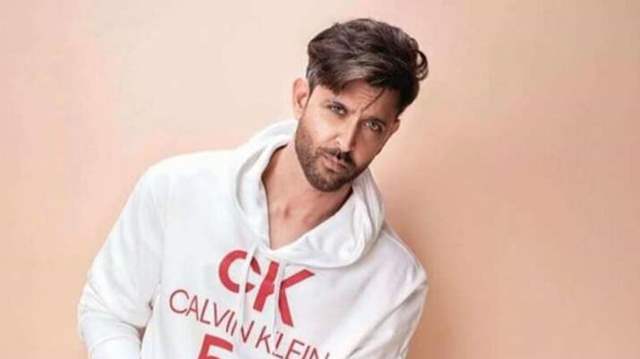 Digital platforms have now managed to break the divide between Bollywood and television actors, however, it is eventually receding. With everyone eventually moving towards the OTT platforms, it sure is one that is ever-growing and increasing in terms of content, actors, and the numbers. And now, reports have it that Hrithik Roshan is considering making his web debut with the official adaptation of Tom Hiddleston's The Night Manager. The actor also has another project in the pipeline, The Citadel.

According to the latest reports, The Night Manager enjoys a huge following in India, thanks to Tom Hiddleston and the top management at Hotstar feels that Hrithik Roshan would make for a perfect fit given his skills and the sex appeal that he has. While The Citadel is also one of the possible projects in talks, with both the shows being rather different and unique in every sense, the actor is rather excited about the thriller and is likely to say yes.

Meanwhile, reports further suggest that the likes of Disha Patani and Tabu have been approached for playing the pivotal roles of Elizabeth Debicki and Olivia Colman, respectively. If things fall into place and the pandemic eases out, the shoot is likely to begin in December.

Payal Ghosh To File Official Complaint Against Anurag ...
20 minutes ago