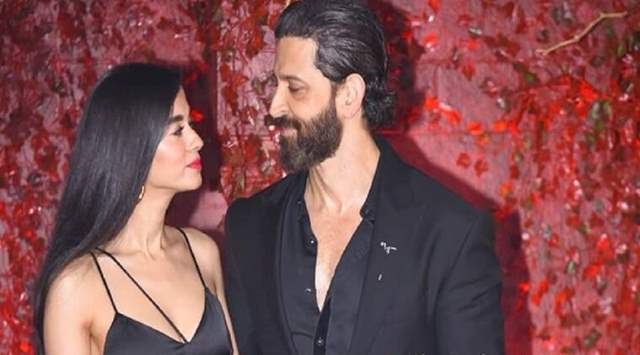 Bollywood actor Hrithik Roshan is making headlines these days with rumored girlfriend Saba Azad. From their appearances together to attending family functions, the couple are now talk of the town. Their blossoming romance has dominated the media and how.

According to reports, the pair has been dating for some time and their relationship is still growing stronger each day.

Now Saba recently credited Hrithik as the photographer in a lovely portrait she shared on her Instagram page. And what's this? The scene was in Paris!

In the image, Saba was the pinnacle of grace and beauty as she p[osed for a candid pose. Additionally, Saba specified Paris, France as the photo's location. Well, netizens are wondering if they are on a romantic trip together.

Along with the picture, Saba penned down a catchy caption. She wrote, “Not a selfie, not my coffee. Image by @hrithikroshan."

No doubt that the fans went gaga over the picture and its photographer and made the picture go viral.

On the work front, after War, Hrithik Roshan will be seen in Vikram Vedha’s official Hindi remake alongside Saif Ali Khan. The film is one of the most awaited movies of the year. After Vikram Vedha, Hrithik will be seen in Siddharth Anand’s directorial Fighter which will also star Deepika Padukone and Anil Kapoor. Saba Azad was last seen in The Rocket Boys. Her next feature project is Minimum.