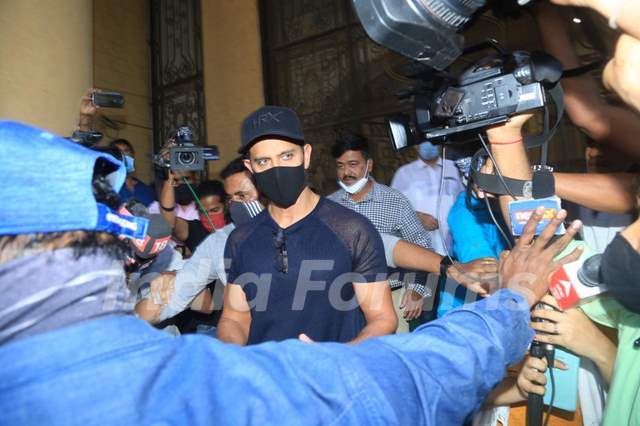 Hrithik Roshan appeared before the Crime Intelligence Unit of Mumbai Police's Crime Branch on Saturday to record a statement in connection to a case against Kangana Ranaut. The War actor was spotted by the paparazzi as he made his way to the office. 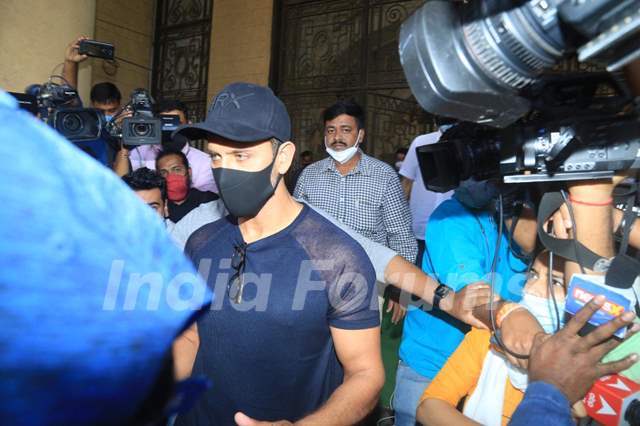 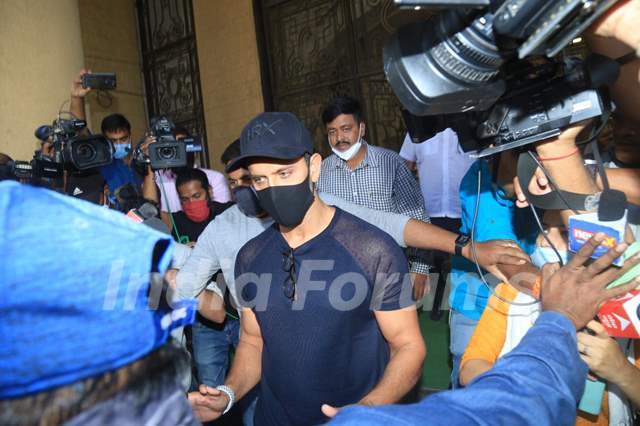 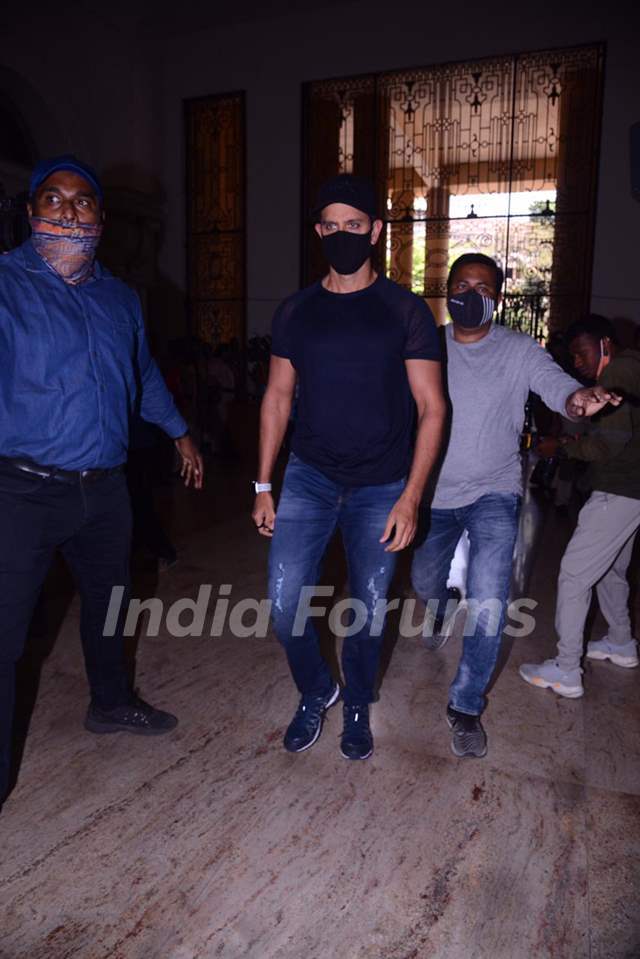 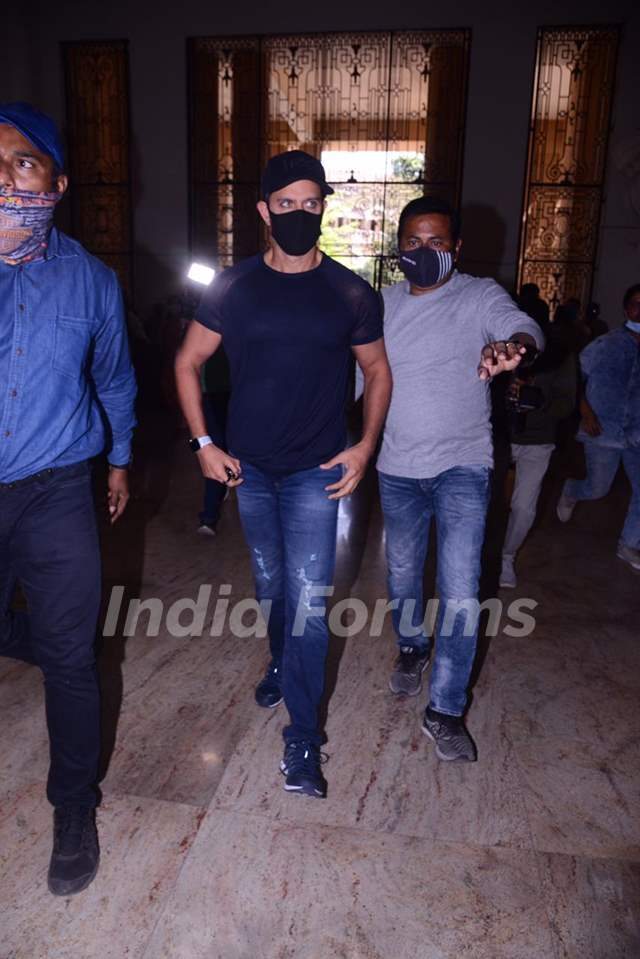 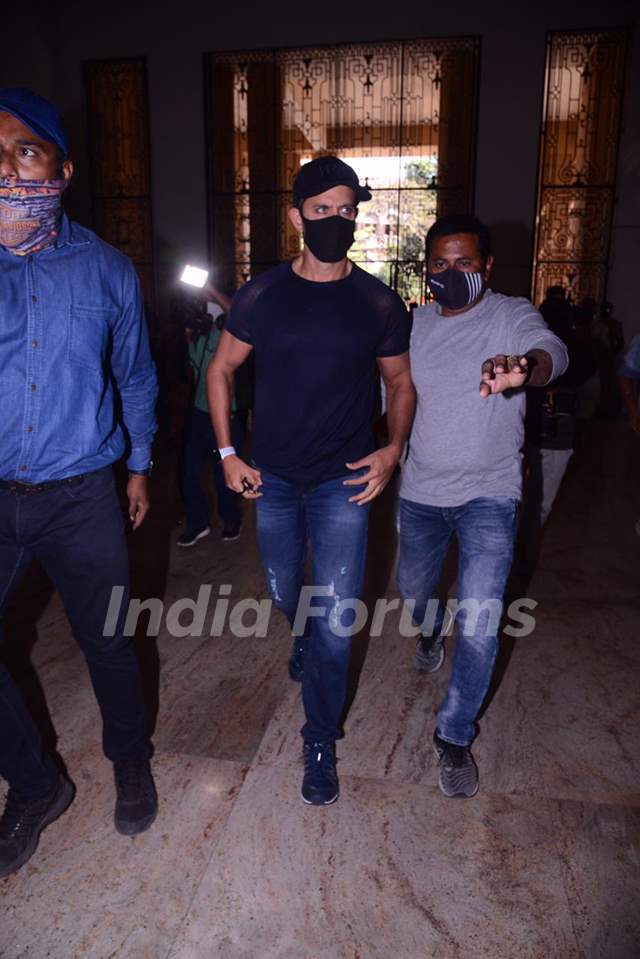 As reported earlier, Hrithik Roshan sent a notice to Kangana Ranaut for referring to him as a 'silly ex'. Then there was a mention of emails exchanged between the two that took place until 2014. The ‘Bang Bang!’ actor further denied having any kind of relationship with Ranaut.

Roshan reportedly claimed that someone impersonated him and sent the emails to Kangana Ranaut through fake ID. He also mentioned that Ranaut had been sending him hundreds of absurd emails. In 2016, the Cyber Cell had also taken Roshan's laptop and phone for investigation.