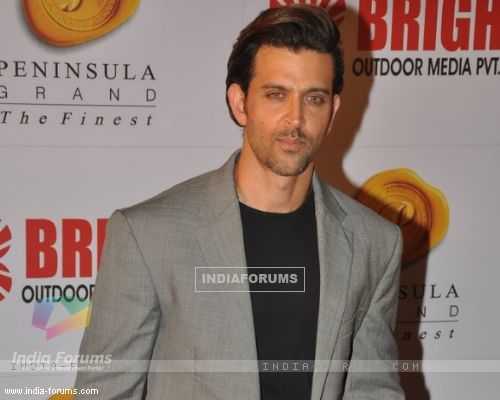 Hrithik Roshan is proud to receive Brand Visionary of the Year Male award at the International Advertising Association (IAA) Awards for his brand HRX.

The actor launched his clothing brand in February along with a video titled "Defeat Defeat" which features the star overcoming obstacles. He took to Twitter to share the news about the award with his fans.

Meanwhile, the actor is shooting for "Mohenjo Daro", directed by Ashutosh Gowariker.