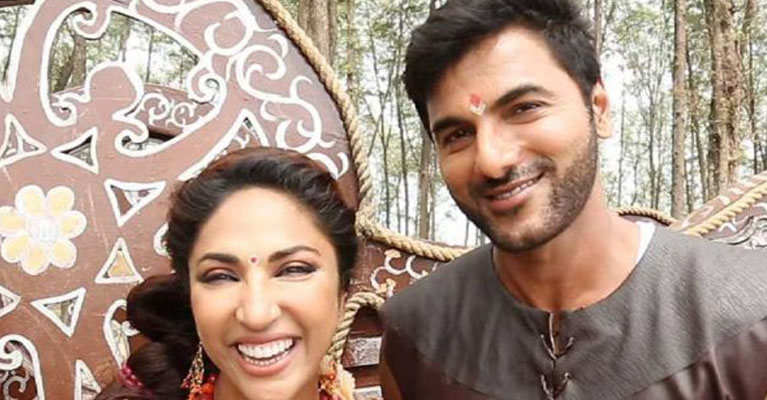 Actors Mouli Ganguly and Anand Suryavanshi, who are seen as Radha and Anand in historical drama show "Suryaputra Karn", became friends because they share their birthday on December 15.

The duo were shooting in Srinagar along with their co-stars for almost two months. As they were working with each other for the first time, they started chatting and realised that they share the birthday and this fact broke the ice broke between them.

After that Anand and Mouli became friends off screen and are often seen having fun with the child artists Vishesh Bansal (Karn) and Uziar (Shon) on the set.

"Mouli and I share the same birthday. We first met in Srinagar and when we started chatting we realised this fact and it just helped in breaking the ice between us. We also spoke about having similar traits as per our zodiac. Since then both of us have become really good friends. In fact, the entire unit is like a family now," Anand said in a statement.

The show, which is aired on Sony Entertainment Television, is based on the life of Karna, the mythological character of Hindu epic "Mahabharata".

5 years ago I think This Article all ready come...
any way Suryaputra Karn awesome show...

SarahDiva 8 years ago Bearded. Looks good, Imran. Do you color it? Or is that Natural? Or is that Photoshop?