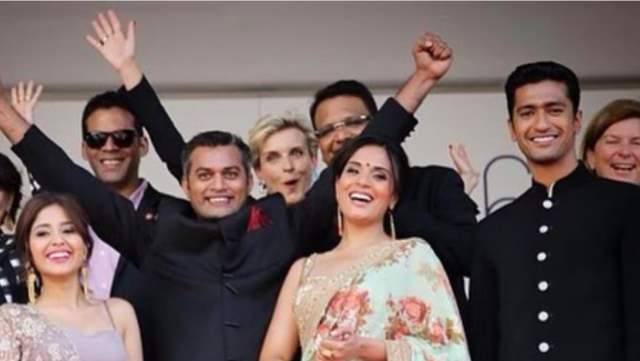 The ongoing Cannes Film Festival has its own importance for every celebrity. While many Hindi cinema stars have walked the red carpet for beauty and fashion businesses, others have had their films exhibited at the famous film festival. One such talented bunch of actors are Richa Chadha, Vicky Kaushal, and Shweta Tripathi.

Masaan, their movie, screened at the 68th Cannes Film Festival in 2015, and the performers were ecstatic. It was, in fact, Vicky Kaushal's first leading role, and he made a strong first impression. Richa posted some beautiful flashback photographs on Instagram on Thursday night, reminiscing about their trip to Cannes in 2015.

Posting the photos on social media, Richa wrote how she wants to return to the film festival with another film.

"Throwback to Masaan at Cannes! The largest fashion event in the world does feel different when you go with a film Hope to be there soon with a film that we produce this time. P.S- The last video is me crying during a 5 minute standing ovation for Masaan. #cannes #masaan #throwbackthursday."

Masaan premiered in the Un Certain Regard section of the Cannes Film Festival in 2015, winning two prizes. Masaan, directed by Neeraj Ghaywan, received positive reviews and a respectable box office performance in India.

On the work front, Richa has a busy schedule as she will be shooting for Fukrey 3 and more. While Vicky has a couple of exciting projects in the pipeline such as Govinda Naam Mera and an untitled film with Sara Ali Khan. 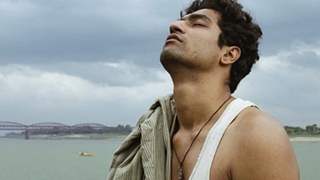