Good Guys seldom stay that way till the end. And all of us do love it a lot when a good guy 'breaks bad.' While, we are blown away by the west and the amazing characters portrayed by several actors, we keep thinking about when will we see such a character on Indian screens, right? We may or may not be able to obtain such characters, but we sure can simulate them with our Indian actors, can't we?
Trials and tribulations get in the way challenging the kindness in their hearts. We've seen characters go rogue for a while and then there are these ultimate bad guys that totally give over to pitch black!
Here's our list of quintessential Good Guys gone Bad from Hollywood with their TV counterparts-
Anakin Skywalker from Star Wars- Barun Sobti 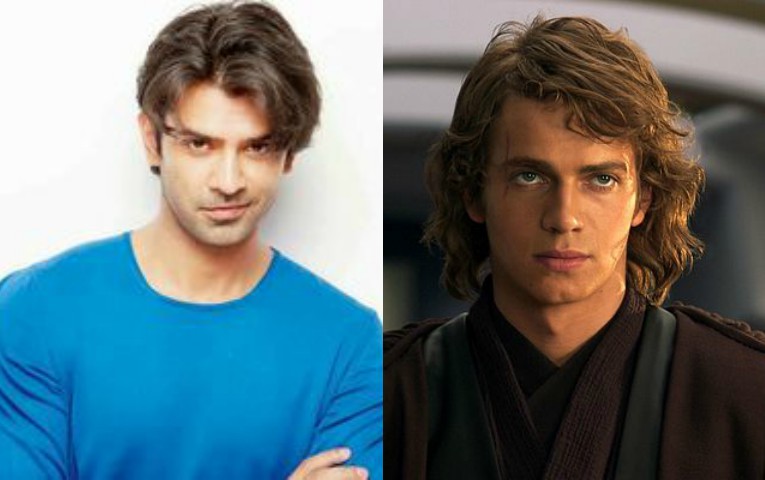 We've seen Barun Sobti play a lovable youth icon before. With his looks and versatility, which include his rugged look and calm but mysterious demeanor, we can totally imagine him take on Anakin skywalker, who began as a sweet child with oodles of potential,young Skywalker however, doesn't grow into the ideal adult. This makes us wonder, would Barun Sobti, if allowed to bloom, make for an intense performer on the dark side of the Force? 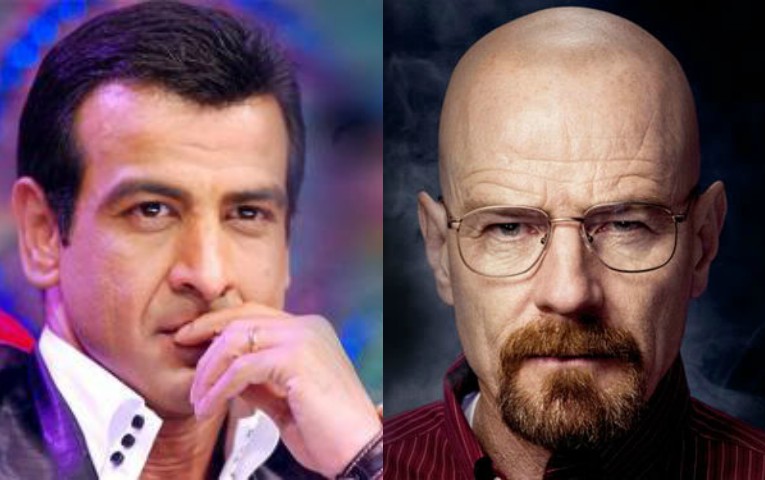 Ronit Roy has quite the track record of playing the charismatic, classy businessman. His long running career as Rishabh Bajaj and his criminal roles in Bollywood are in stark contrast just like Walter White's character shift. With a record in portraying polarities, we would love to see him take on a drug empire and build on his intimidating air while he's at it. 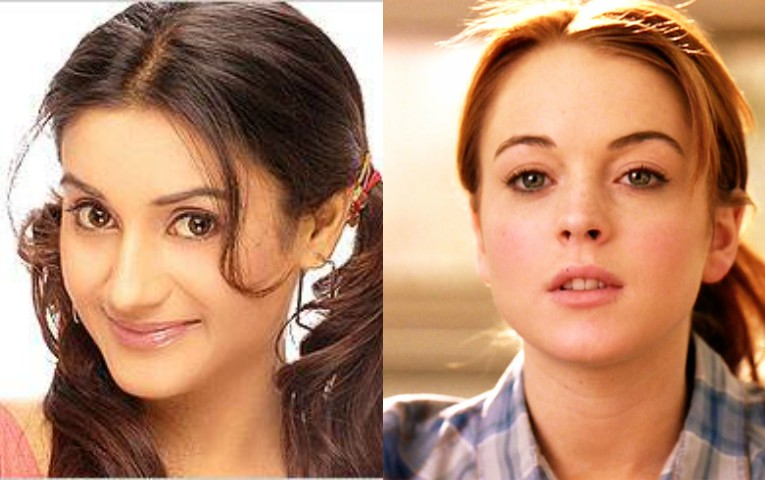 In Miley Jab Hum Tum Rati Pandey plays the new girl around the block as she joins the high end Excel College. Her character Nupur moves from a small town Morena and transcends the perils of blending in with the rather hip crowd. One can easily pass her off as Cady from Mean Girls.
Magneto from X-Men- Sudesh Berry 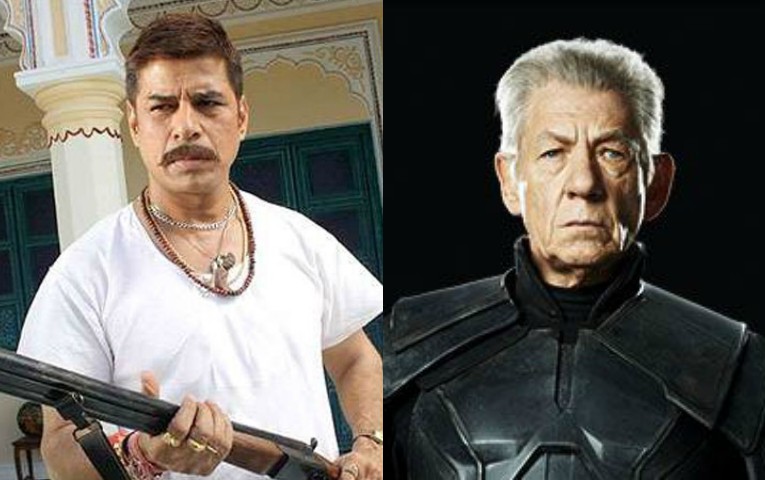 Magneto is a villain that had a long tryst with the good side before he finally turned rogue. Sudesh Berry has already won awards for his negative roles while he is set to play a Mafia don in an upcoming venture with Ek Tha Raja Ek Thi Rani. And, we can totally imagine him pulling off the domineering albeit elderly bad guy.
Harvey Dent from Batman- Karan Patel 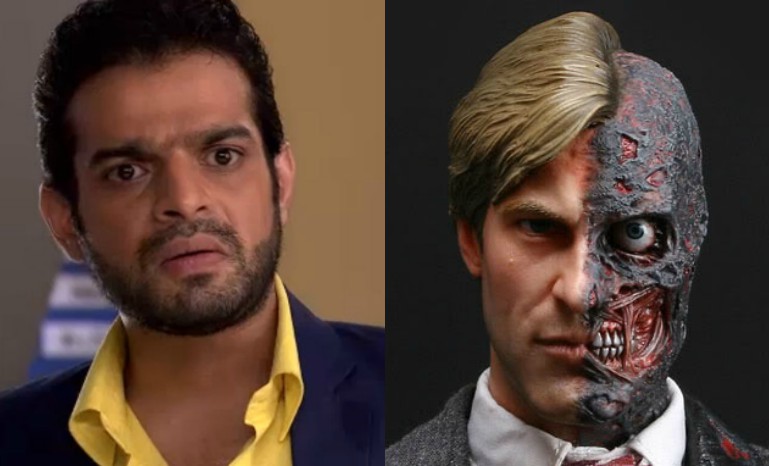 Harvey Dent was all for serving the good people of his city until he was scarred. He then becomes adept at living out his dual persona. Karan Patel fits the bill as his character Raman Kumar from Yeh Hai Mohabbatein went through a quite a few transitions leading us to believe he might as well take on two-face.
Maleficent from Maleficent- Jennifer Winget 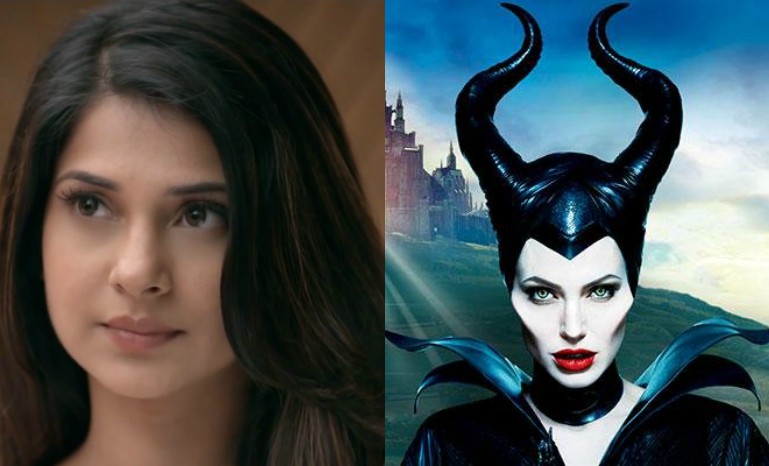 Jennifer Winget nails her role as an obsessed sociopath in Beyhadh. Her turn to the dark side is reeled in through her obsession just the way Maleficent initiated her first step towards evilness. We can totally see Maya pull off Angelina Jolie's dark Queen with her skills and impeccable cheekbones.
Sebastian Cain from Hollowman- Vivian Dsena 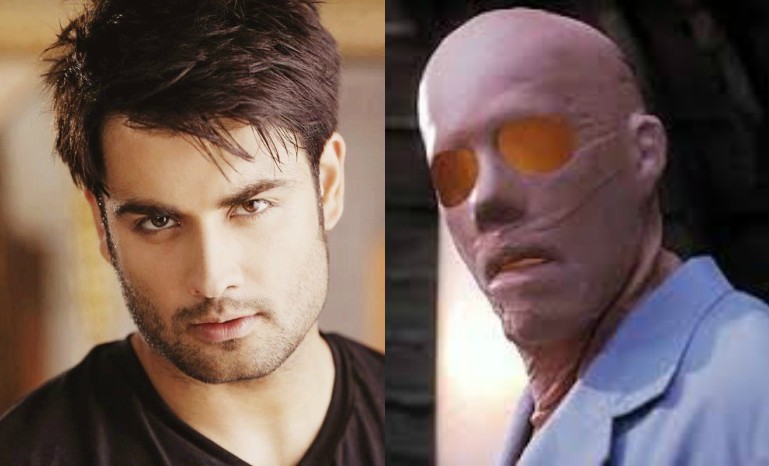 Vivian Dsena has played roles that border along a brooding persona with a darkness seething beneath. For him to moonlight as Hollowman makes perfect sense as the character deals with isolation and the brutal shock that comes along with an experiment gone wrong.
Do agree with our character crossover? Have better choices? Leave in your comments below..
130 Likes

Samira66 2 years ago BARUN SOBTI is an actor with infinite talent,BARUN SOBTI ..

..WitchGrave.. 3 years ago I cracked up bad on sudesh berry being magneto !
That would be a interesting watch ha!!
Wouldn't mind vivain desena as Hollow man haan

ohohno 3 years ago Rati Pandey come back dollie...we miss you

lifeisrati 3 years ago You are a wonderful actress.. RATI PANDEY

aluna112 3 years ago love you Rati Pandey.. come back.. love you

sushmita_simple 3 years ago Love you Rati Pandey you are adorable...

samo2 3 years ago Rati Pandey have a blessed day.. come back soon