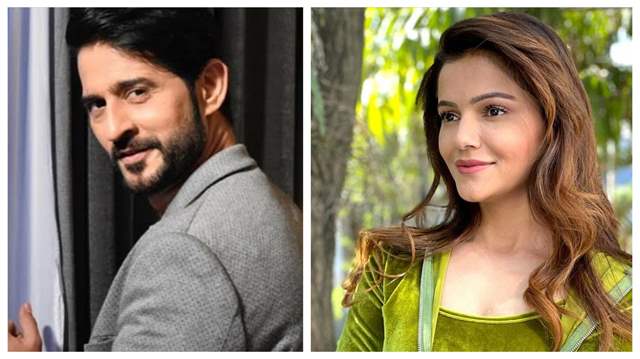 It was only yesterday when we reported about how actor Rubina Dilaik is all set to make her film debut soon and it will be with a movie called Ardh.

In the same report, we also reported about how actor Hiten Tejwani will also be a part of the film and thus will be after a really long time that he will be working with Dilaik.

Talking about it with ETimes TV, Tejwani said, "We worked in 'Choti Bahu' together and had a nice working equation. It will be nice to share screen space with her again."

He added, "Rubina is easy to work with. I am also looking to work with Rajpal Yadav who is a wonderful actor. I almost immediately said yes to the film after hearing the story and my role. It's a slice-of-life film."

It will indeed be amazing to see Tejwani and Dilaik share screen space after such a long time and this time, for the big screen. 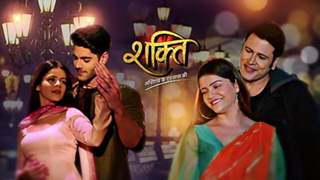