Chennai, Nov 28 (IANS) A Hindu Munnani activist in the temple town of Kumbakonam has filed a complaint in a lower court against popular Tamil actress Khushboo for hurting religious sentiments.

The activist, Gurumurthy, in his complaint has alleged that the actress had her shoes on during the 'muharat' (opening ceremony) of her new film, which was being performed before Hindu deities Nov 22.

The photograph of the 'muharat' was also published in a Tamil magazine, he said.

The complaint will be heard Dec 3. 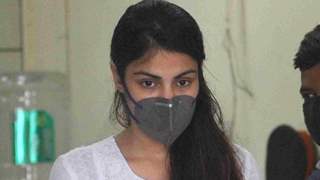 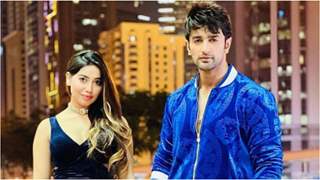 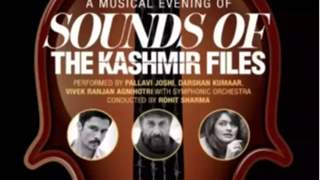 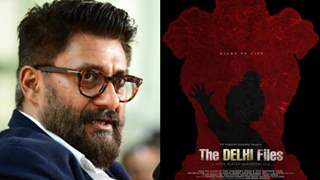