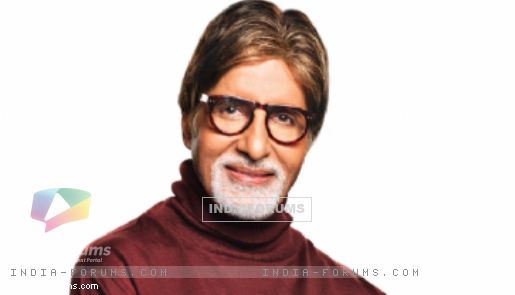 Indian film icon Amitabh Bachchan says Hindi cinema may be universal because of its language factor in the country, but he finds the immense presence of regional cinema to be "incredible".

The actor was recently down south to shoot for a TV commercial with southern superstars.

In a photograph which he posted on his blog and Twitter account, the Big B is seen dressed in a traditional outfit, and he is standing alongside younger superstars Prabhu, Vikram Prabhu, Akkineni Nagarjuna and Shiva Rajkumar.

On Twitter, the image was captioned: "With the greats of the Southern film Industry... privileged honoured. Their Father's Icons of my early years."

The 72-year-old feels "regional cinema has elevated the local talents to immense heights and needs to be lauded for its enterprising efforts".

He took to his blog srbachchchan.tumblr and wrote: "Marathi cinema, for example, is coming out with some of the most prolific content in recent times. The artistry of their work, their story telling, their performances have all been exemplary.

"Hindi cinema has been more universal because of its language factor, but the immense presence of the regional cinema is incredible, both in its output and in its commerce.

"Hindi cinema does not have the largest number of films in a year coming out of the country, it's Telugu cinema...and perhaps I may not be mistaken, even in its box office commercial revenues."