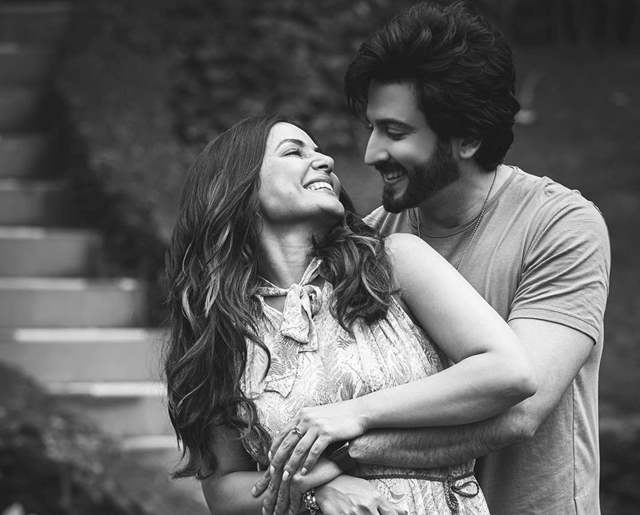 Music videos have been an increasing trend over the past few months and it has in fact, brought about a couple of on-screen pairs that we'd all love to see someday. And now, the latest actors to join the brigade with their upcoming music video are none other than Dheeraj Dhoopar and Hina Khan and well, fans are excited after all.

Hina took to social media as she shared an adorable monochrome photo with Dheeraj of what looks like a click from the video itself while also confirming their music video. Sung by Vishal Mishra, the video will be directed by Arfi Khan and is titled Humko Tum Mil Gaye. One can say from the look as well as the name, that this is going to be one love ballad.

As it turns out, this is going to be the second time we will see Dheeraj and Hina together after their recent stint in Naagin 5. Both of them, during multiple conversations, have been in absolute awe of each other and their work. While we saw them in rather different avatars earlier, this one sure is going to be received well given the look and feel!

Are you excited about the video? Drop your comments in the section below.