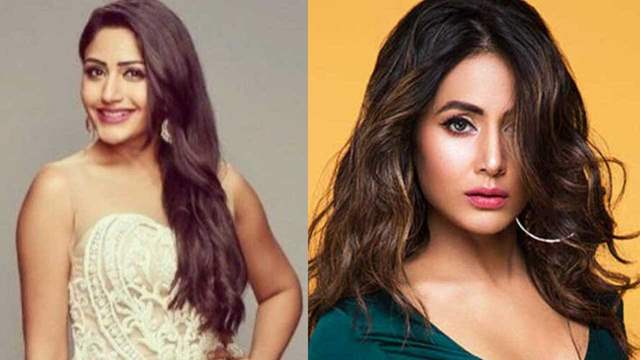 Popular show Naagin has been in the news for a long time.The makers of Naagin 4 starring Nia Sharma, Vijayendra Kumeria and Rashami Desai will be filming their final episodes soon. The show was pulled off due to low ratings and Ekta Kapoor announced about the show seeing it’s finale post lockdown. The producer also made an announcement about Naagin 5.

Ekta Kapoor mentioned that she has been taking suggestions of fans for the casting but she will only cast someone who will match her script. According to a leading portal, it is reported that Ekta Kapoor has finalized the two Naagins of the season. Ekta has apparently finalized Ishqbaaz fame Surbhi Chandna and Hina Khan to play Naagins in the fifth season of the popular show.

Both the actresses are very popular and they have a great fan base, roping two popular faces will definitely bring a successful season of Naagin.

Naagin has been one of the most popular shows and has always kept the audience hooked to the screen.

Hina Khan talks about TV actors being looked down upon in Bollywood, ...

ehaab 2 months ago Hina Khan should do it.hope she does it