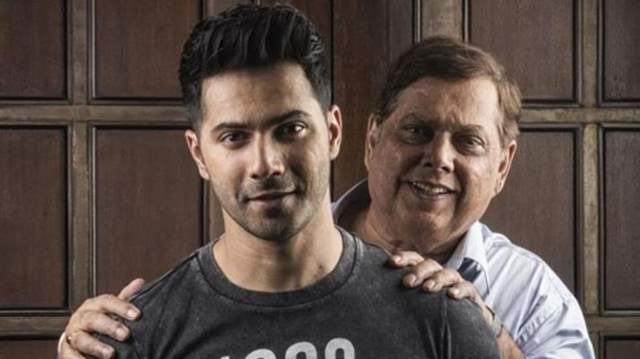 After Salman Khan, the one man Himesh Reshammiya is grateful to then it is David Dhawan...

Indian Idol, which is a stage, known for creating musical stars and this season our contestants have already becoming everyone’s favorite. Their magical voices are already winning a lot hearts. This weekend Indian Idol season 11 would be welcoming the energetic Varun Dhawan and the charismatic  Shradha Kapoor to promote their upcoming movie Street Dancer 3.This weekend the stage would create a great blend of music and dance which will make the audience have a gala weekend. 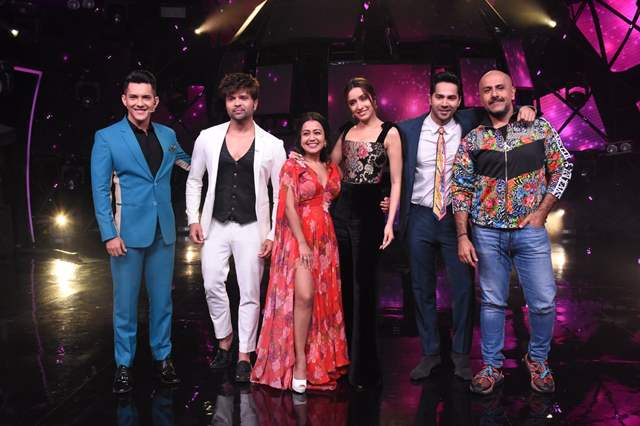 Himesh Reshammiya said, "l have always said that I am really grateful to Salman Bhai for giving me a chance in his "Pyaar Kiya toh Darna Kya". But, there is another man who I am really thankful to and he is your father David Ji who trusted me for an entire music album for his movie "Dulhan Hum le Jayenge".

Further in the show, Varun Dhawan and Shraddha Kapoor showed their killer dance moves with Rohit Raut on the sets of Indian Idol. 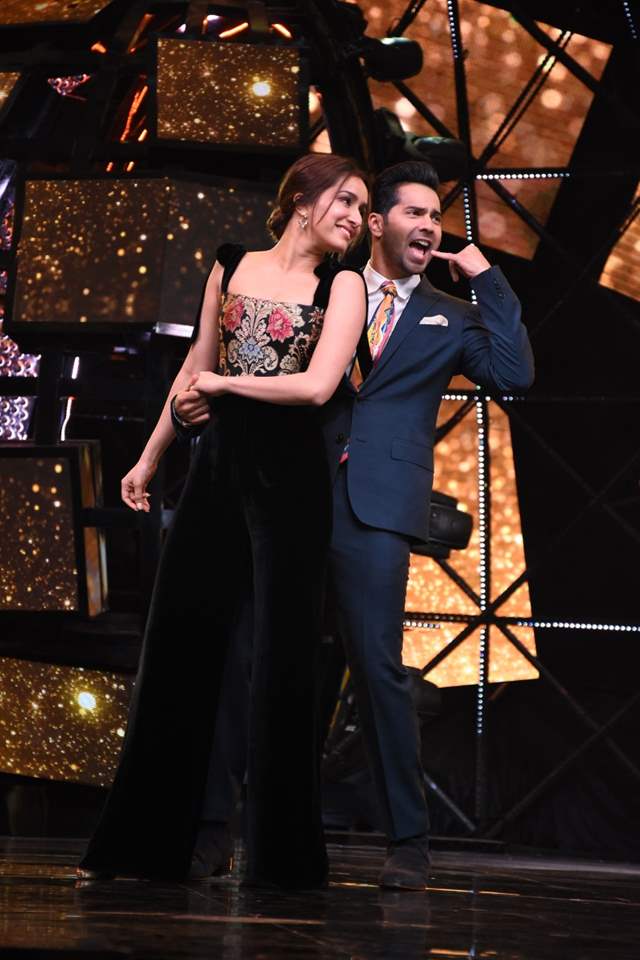 Director Mayank Sharma reveals what went behind the making ...
4 hours ago