You are here :
Advertisement
OVERVIEW ABOUT CAST FORUM
674
ARTICLES
313
VIDEOS 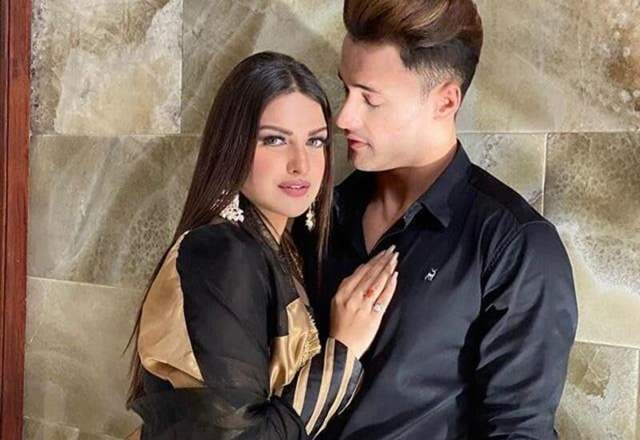 A video of Asim Riaz talking about how he was attacked by some people on a bike while cycling has been doing the rounds. While the Bigg Boss 13 contestant has not suffered any major injuries, he did show some of his bruises on the video. Riaz further went on to say how they attacked him from behind and not from the front and that he has already filed a police complaint regarding the issue.

And now, his girlfriend Himanshi Khurana has taken to social media to point figures at a journalist for having used Sushant Singh Rajput's tag in a video just to make it viral. She wrote, "Dat so called journalist. Asim & me wnts apology frm u, u r using sushant singh Rajput’s tag in ur video 2 make ur video viral & om same time humiliating other artists. Doing sexist & racist comments on us. wow & then u guys expect that we should talk about our depression. Shame."

Meanwhile, fans have taken to social media to express their support for Asim Riaz. Fans have taken to Twitter to trend 'get well soon' as they send out wishes for him. Himanshi's tweet too seems to have kickstarted a conversation too as fans are lending their support while also urging her to go the legal way.