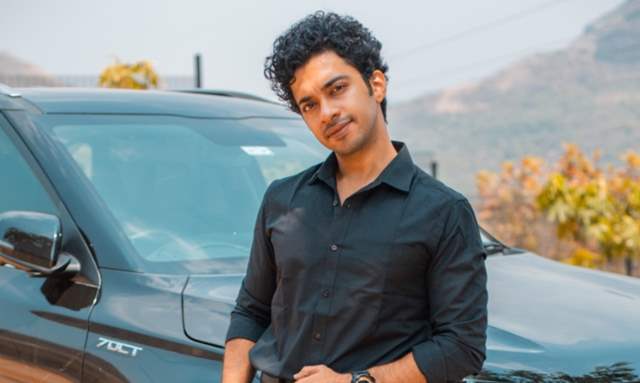 Actor Dev Dutt has been seen in recent projects like Crackdown on Voot Select, and in the short film Step Out with Neha Dhupia which released on Hotstar. He is currently seen playing the role of Charminaar in the web show Hey Prabhu Season 2.

Further, talking about the response he is getting for the show, he says, "I am getting an amazing and immense response for the show. People are just loving it and they are liking the negative shade that I have pulled off on screen. My Subscribers on Youtube as the most surprised by my performance because they know me as the Humble nice guy!"

"I have seen the 2nd season and honestly it's a good one. Our director Abhishek Dogra and the entire team of Hey Prabhu S2 have done a fabulous job making the show."

The show is now streaming on MX Player.