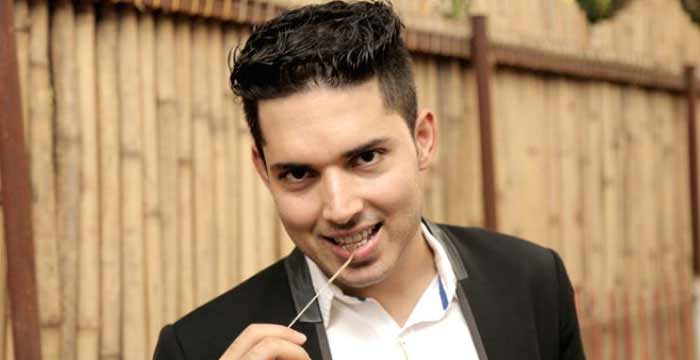 Actor Herry Tangiri, who was last seen onscreen in "Behen Hogi Teri", says he is excited about his next movie "Vodka Diaries", in which he will be seen sharing screen space with actors Kay Kay Menon, Raima Sen and Mandira Bedi.

"I have already seen the in-house distribution promo of it and got the real kick of a thrilling and equally nerve-wrecking movie. The promo of the film is awesome. I am hugely excited with this project," Herry said in a statement.

"It is first time when I did a mystery film -- a new genre for me after doing biopics. I am feeling very positive with this film and feel great to be a part of this brilliant ensemble cast. A film like this has not been released in Bollywood for quite some time now. It packs a great punch," he added.

Herry has previously appeared in biopics like "Bhaag Milkha Bhaag" and "M.S.Dhoni: The Untold Story".

"Vodka Diaries" has been directed by Kushal Srivastava.