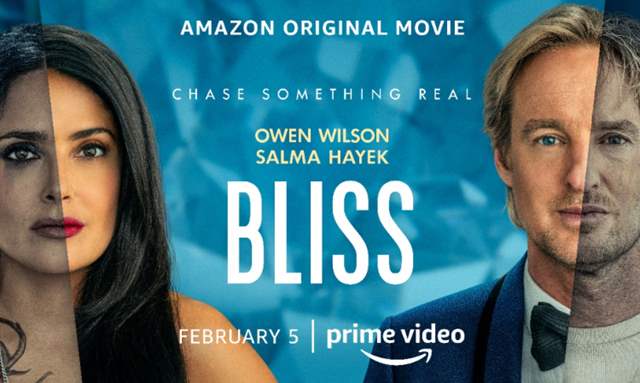 Anything’s possible in this creative nebula known as science fiction which is an immensely popular genre that’s loved worldwide amongst all cinephiles old and new. Taking us to a world we cannot imagine and making us experience this alternate universe is exactly why such movies are always worth the wait. 'Bliss' is a Sci-fi thriller revolving around the life of Greg who, after recently being divorced and then fired, meets the mysterious Isabel, a woman living on the streets, and ends up getting convinced that the polluted, broken world around them is a computer simulation. With its exciting premiere on Amazon Prime Video on February 5 in India, we just can’t keep calm. Here are 5 things you should know about the movie so that you’re well prepared before you can hit the play button. 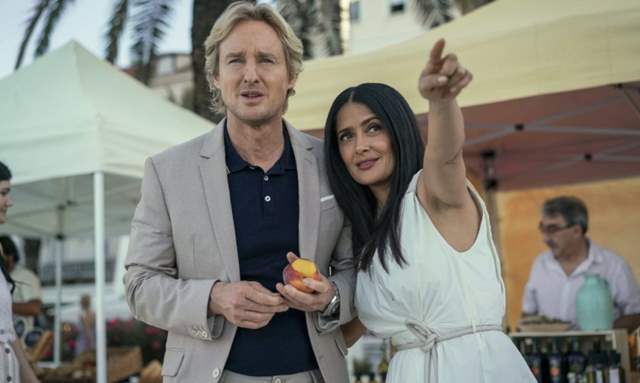 Expect nothing but the very best as renowned actors Owen Wilson and Salma Hayek, known for their amazing performances in world cinema over the years, team up for the very first time for a Sci-fi love story ‘Bliss’. To see such talented actors together on screen is pure bliss indeed. Having seen how they’ve sunk into their roles just by watching the trailer, we can’t wait to see Owen Wilson as Greg and Salma Hayek as Isabel and their amazing on-screen chemistry that will have us hooked to our screen right from the start to end. 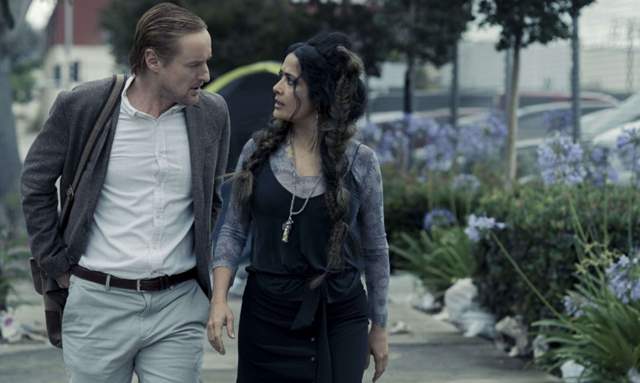 Sci-fi films have a huge fan base worldwide. This genre is definitely the most popular genre among the masses and also for its creators. Bliss is a Sci- fi thriller which can be a very different visual experience for the viewers as it showcases 'brain box simulations,' which is described as, 'an ugly, simulated world to generate appreciation for the real world.' With such fascinating themes being explored in cinema, Bliss certainly has caught our attention making us want to watch the film at the very earliest. 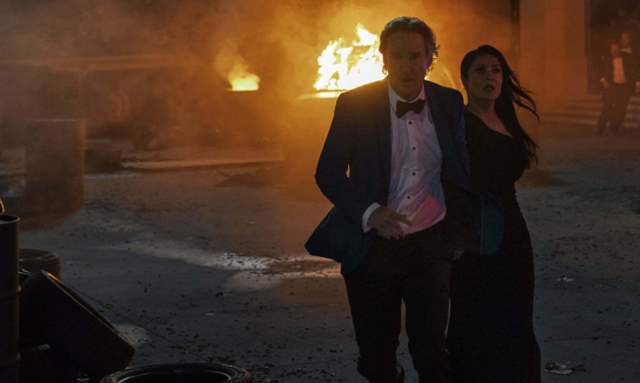 'Bliss' is a mind-bending love story that follows the recently divorced Greg whose life is falling apart and the enchanting Isabel, a woman who lives on the streets and is convinced that the polluted, broken world around them is not real. She believes they are living in an ugly, harsh world simulation inside of the beautiful, peaceful "real" world of bliss. Doubtful at first, Greg eventually discovers there may be some truth to Isabel’s wild conspiracy theory. What follows is the two getting too close to each other, maybe even too close for comfort resulting in an ending that we can’t wait to unfold in front of us.

Bliss will take you to another world where its hard to find what’s real and what’s not. Watching the lines being blurred between a dream and reality and experience what the characters go through is sure going to be fascinating. With the cinematic visuals and emotions captured beautifully, the viewer is in for a treat as they get to enjoy the best of both worlds. So sit back and relax, for you’re in bliss. 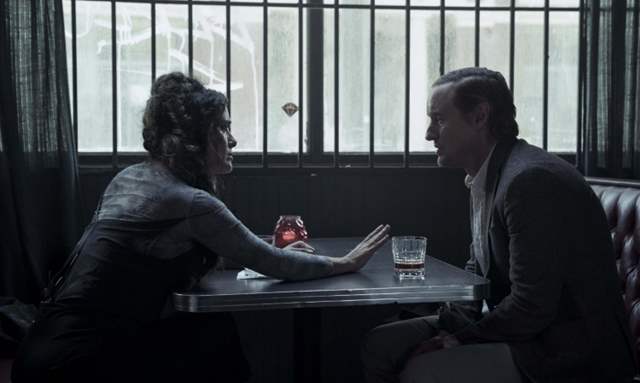 It’s not an easy choice for Greg, the lead protagonist, for he must choose between the real and fantasy world. With him being disoriented between the two worlds, time is fast running out for Greg to make a choice and decide what’s real and where he truly belongs. If the trailer could be so intriguing, we can’t wait to see how the movie is going to be.

"I just choose something that will be worth leaving my home for": Saif ...